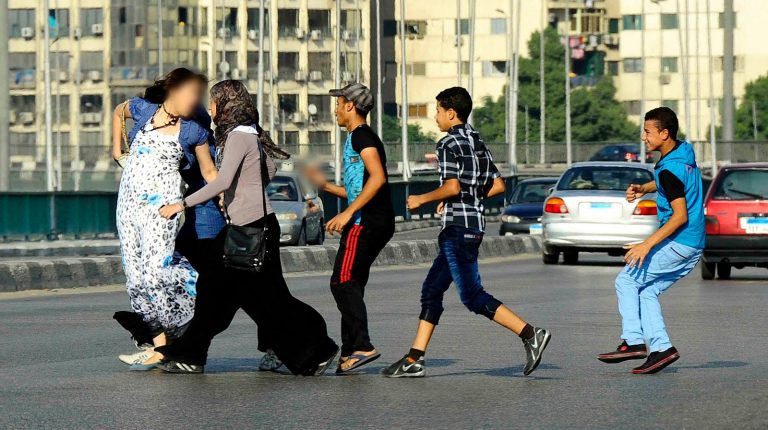 The public supervisor of the complaints office of the National Council for Women (NCW), Naglaa Al-Adly, revealed that the office did not receive any official complaints of sexual harassment in Egypt on the second day of Eid El Fitr holiday.

The NCW is operating a complaint centre to receive harassment reports from women during Eid Al- Fitr holiday.

Branches are operating throughout all governorates to receive calls in cooperation with the Ministry of Interior.

Al-Adly revealed that a team from the women’s complaints office at the NCW personally inspected public parks, including Al-Azhar and Fustat parks, to monitor the cases of harassment in public parks.

She continued that these parks witnessed a weak turnout with no sexual harassment reports in them on both days.

“An intensive security presence, notable presence of women’s police, and deployment of anti-violence units from the Ministry of Interior were observed in the main streets and crowded areas,” Al-Adly noted.

The anti-violence units are present during the national holidays in Egypt, due to always witnessing a peak in sexual violence and mass incidents of harassment and rape, she added.

According to a study by the UN in 2013, 99.3% of Egyptian women and girls surveyed reported having sexual harassment.

For her part, the public supervisor of the complaints office at the NCW asserted that the monitoring for the Nile parks, cinemas, and crowded places in general is still ongoing throughout the rest of the Eid.