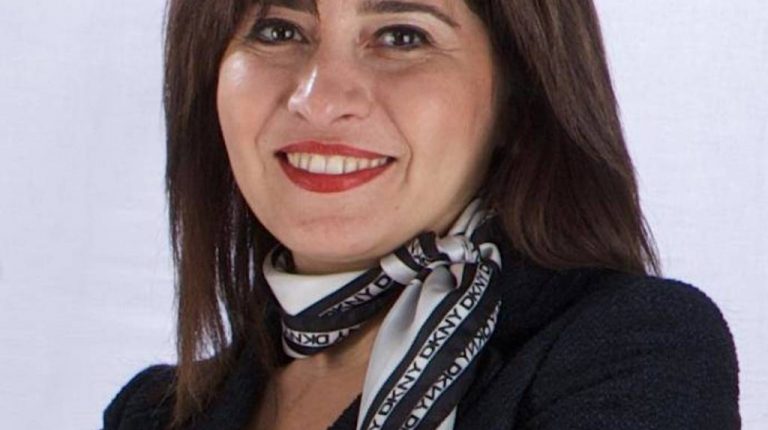 The Israeli army said that the burning kites with burning rags attached to them damaged property, but no casualties were reported. It added that two of its strikes targeted vehicles and infrastructure in Gaza belonging to Palestinians, involved in launching the kites. The Israeli army further said that three rockets were fired towards Israel, but one fell short in the Gaza Strip.

The Palestinian Authority on Monday accused Israel of escalating the situation through its airstrikes into the Gaza Strip, saying in a statement that Israel continues its “massive aggression” on Gaza, relying on “false pretences.”

Since late March, more than 120 Palestinian protesters in Gaza have been killed by Israeli troops, as well as more than 4,000 injured, including children, women, and journalists.

Thousands of Palestinians have taken part in mass demonstrations demanding the right of return, lifting the blockade imposed by Israel after Hamas seized power of Gaza in 2007, and protesting the relocation of the US Embassy from Tel Aviv to Jerusalem, the holy city they consider the capital of their future independent state.

In May, Israel, Hamas, and pro-Iran Islamic Jihad militants exchanged fire in the heaviest flare-up since the 2014 Gaza war after Gaza’s militant factions fired more than 50 rockets and mortars into southern Israel.

Meanwhile, the UN General Assembly voted last week with a sweeping majority to a resolution put forward by Algeria, Turkey, and Palestine condemning Israel for “excessive, disproportionate, and indiscriminate force” against the Palestinians in Gaza.