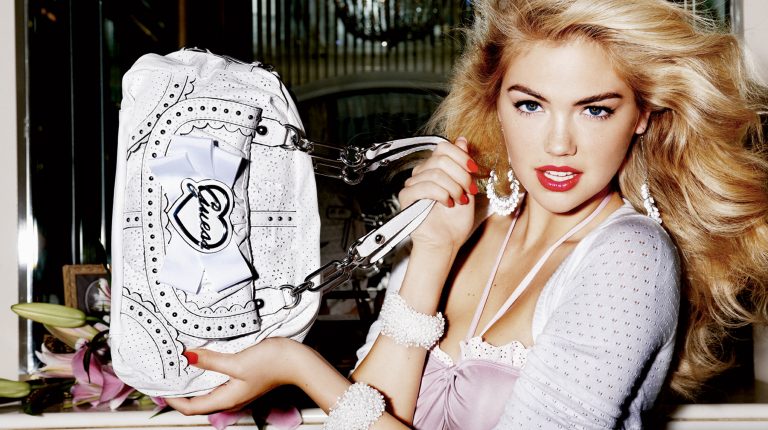 With the buzz around the global hashtag movement #MeToo refusing to dwindle, many icons of the entertainment industry have been brought into the circle of discussion, as well-known female performers and celebrities have decided to shed light on the tenacity of sexual harassment in creative fields.

The fashion industry is not far from the changes and pouring headlines. Following a number of revolutionary fashion photographers, Guess? Inc. co-founder Paul Marciano, designer, businessman, philanthropist, and award-winning creative, has been accused of sexual harassment and improper conduct.

On Tuesday, the leading fashion company announced the resignation of Paul Marciano as its executive chairperson after a special committee completed an investigation into the allegations. Furthermore, they have confirmed the possibility of his complete departure by next year.

The 66 year-old Moroccan-born American designer was accused earlier this year by Kate Uptown. The model and actress posted a tweet accusing Marciano of using his authority to abuse women. “It is disappointing that such an iconic women’s brand @Guess is still empowering Paul Marciano as their creative director #metoo,” said Uptown on 31 January 2018.

Moreover, she told The Times magazine that he verbally harassed her and touched her when she was only 18 years old. Despite the initial denial of Marciano and the management, the company’s turbulence in the stock market has encouraged those in charge to rethink tactics and to hire a law firm to investigate the incident. Days later, Marciano announced delegating his day-to-day responsibilities until further notice.

According to the communications representative of Guess? Inc., the allegations, which included inappropriate comments, texts, and unwanted advances, could not all be corroborated. However, it was confirmed that the co-founder did indeed use unacceptable communication with models and photographers.

According to a regulatory filing, Guess? Inc. and Marciano have already signed five non-confidential settlement agreements worth of $500,000 in total in order to resolve the recent allegations of inappropriate conduct.

The company has also appointed Marciano’s brother, Maurice, as the chairperson of the board. Meanwhile, Paul will keep his place on the board.