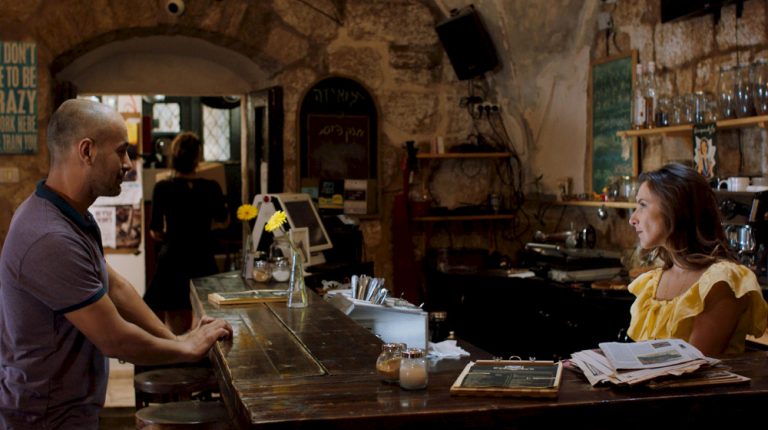 Landing its North American premiere, “The Reports on Sarah and Saleem” film by brothers Rami and Muayad Alayan wins the grand jury prize at the 44th edition of the Seattle International Film Festival, that was held last week.

This marks the film’s third award since its world premiere at the International Film Festival Rotterdam, where it won the special jury award for best screenplay and the audience award (Hubert Bals) within the festival’s official Tiger Hivos competition.

The film is written by Rami Alayan and directed by his brother, Muayad Alayan. Set in Jerusalem, Sarah and Saleem are having an extramarital affair, that ignites a dangerous game of deceit between those who hold power and those who do not.

Muayad Alayan is a Palestinian film director, producer, and cinematographer based in Jerusalem. After completing his studies in San Francisco, Alayan returned to Palestine with the goal of making organic cinema by and about Palestinians as a community; a cinema made through the participation of people coming together to tell stories, against all odds and with means that creatively defy limitations. Rami Alayan is a designer, filmmaker, and producer based in San Francisco. He holds a professional certificate in feature film writing from the UCLA Extension School as well as a master’s and two bachelor’s degrees in computer science and business management from the Massachusetts Institute of Technology.

At War: Visuals of working class struggle against global capitalism return to Cannes