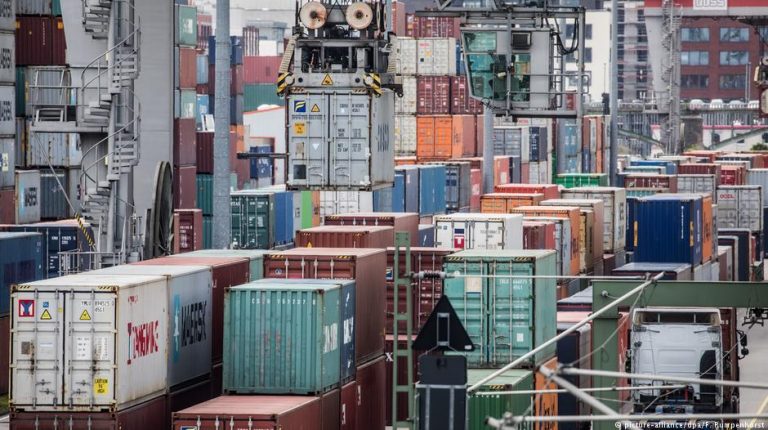 The value of Egyptian exports to United States reached EGP 23.6bn in 2017, accounting for 5.1% of Egypt’s exports to the world, this is up from EGP 11.5bn in 2016, marking an increase of 105.5%, according to the Central Agency for Public Mobilization and Statistics (CAPMAS).