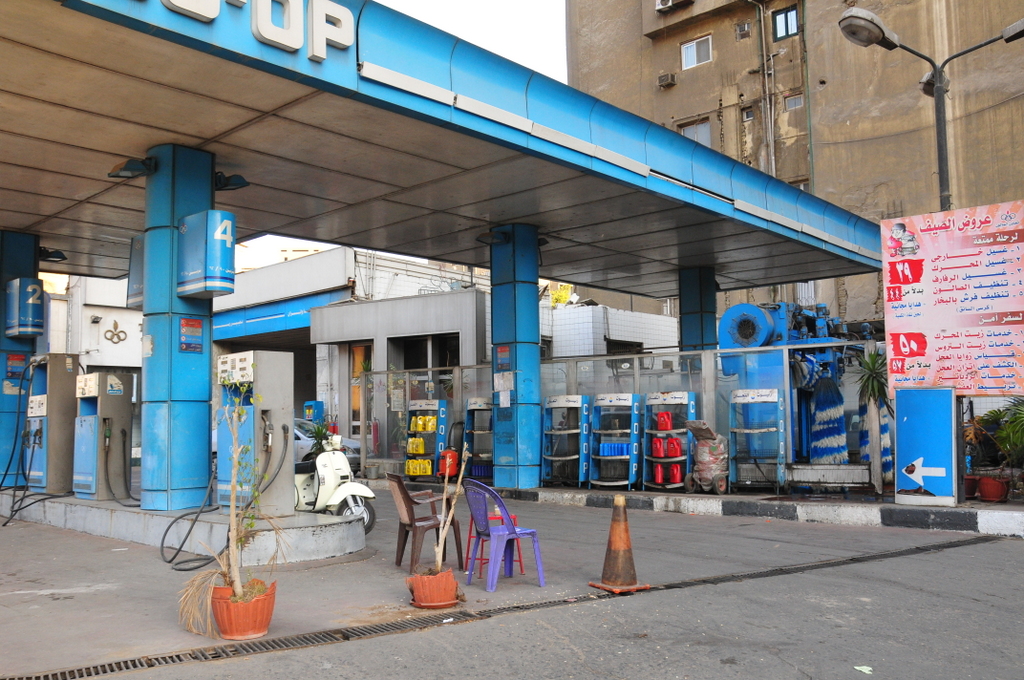 The corporation added that the price hikes will help Egypt meet the agreed fiscal deficit target of 8.4% of GDP in the fiscal year (FY) that ends in June 2019, from around

Commenting on the report, Mohamed Badrah, a banking expert, agreed with Moody’s that the latest increases in fuel prices will lead to a decrease in the budget deficit, explaining that part of the budget deficit is a result of the presence of fuel subsidies, as the beneficiaries of such subsidies are those with more cars.

He pointed out that according to Petroleum Minister Tarek El-Molla, the government plans to completely lift subsidies on fuel by the end of next year.

He also agreed with Moody’s that that will lead to increasing Egypt’s credit rating, explaining that part of the low credit rating is the budget deficit.

The expert explained that the more the budget deficit is slashed, the better Egypt’s credit rating will be.

This year, Standard & Poor’s upgraded Egypt’s credit rating to B.

He explained that the last increase in fuel prices could save Egypt EGP 50bn, depending on global petroleum prices.

“Maybe there will be a slowdown in decreasing the deficit as a result of the increasing prices of petroleum globally,” he added.

Days ago, OPEC agreed in principle to increase oil production by 600,000 barrels per day. How that will impact Egypt remains to be seen.

Badrah explained that the issue of high oil prices is a global problem as a result of the US sanctions on Iran, which affects Iranian oil exports.

The sanctions were put back in place after US President Donald Trump pulled his country out of the nuclear deal with Iran.

He explained that Iran’s oil supply to the market is up to 3-4m barrels a day, and the removal of that amount definitely affected the market, so the deficit should be compensated for by other countries in order not to feel a shortage in the market. Thus, he assured that the problem does not only concern Egypt, but also concerns the entire global petroleum market, until another country compensates for the 3-4m barrels that was supplied by Iran.

“Until this compensation happens, the world will witness increases in fuel prices, which will lead to increasing the fuel subsidy bill,” he asserted.

For his part, Sherif Al-Dewany, an economic expert and former executive director of the Egyptian Centre for Economic Studies, said that in six months, if the global demand on petroleum increases, then the prices of crude oil will increase, so Egypt’s government will face a problem in the budget deficit and increase the subsidy bill.

Al-Dewany explained that this will lead that the government not to cut the subsidy bill, at least until the end of Q4 2018, until Egypt observes changes in the global petroleum market.

He further said that subsidies are an important factor in the deficit, but others include salaries, explaining that they increased, but not on pace with price increases, so he expects a fall in purchasing power.

Thus, Al-Dewany expects inflation to increase to 17-18% by the end of this quarter, continue into the next quarter, and then decrease.