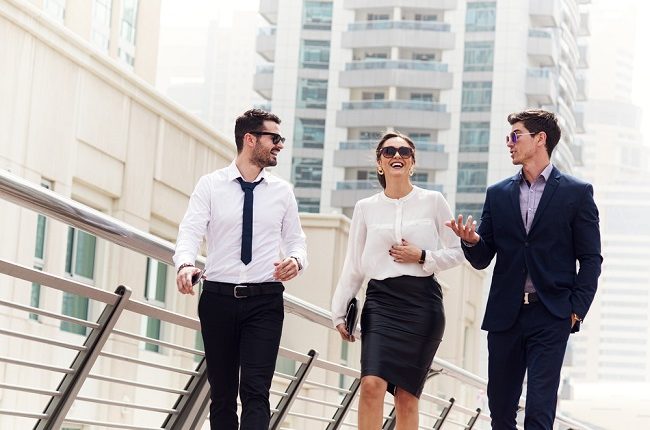 In its annual bulletin for Foreign Employees in Governmental and Public Business Sectors in 2017, the CAPMAS noted that European nationals represented the largest number of foreigners working in the governmental and public sectors in Egypt in 2017, which reached 658 foreigners—accounting for 58.1% of all foreign employees.

Ranked second come non-Arab Asian countries, with 194 foreigners accounting for 17.1% of the total number of foreign employees, while Oceania accounted for the lowest numbers, with 43 employees (3.8%).

Specialists (scientific professions) represent the largest proportion, reaching 730 workers and accounting for 64.5%, followed by senior officials and managers with 242 employees (21.4%), while plant and machine operators and assemblers represent the lowest numbers, reaching 10 workers (0.9%).