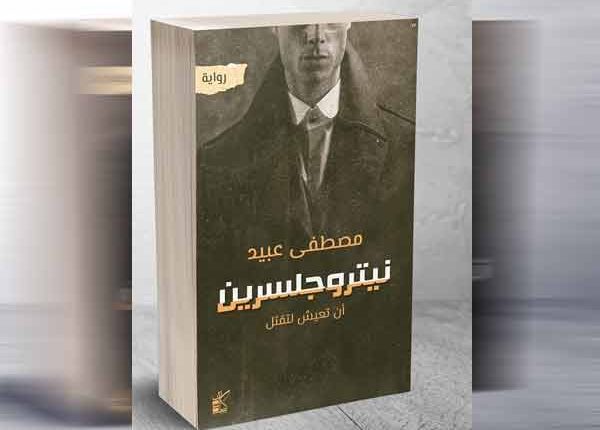 Published by Kayan Publishing House, Obeid tells the story of a well-known Egyptian extremist from the 1920s who assassinated several politicians.

The novel features another side of the terrorist, Obeid said, which was featured in one of the most famous of the golden era’s films, “Fe Baytona Ragol” (A Man in Our House), based on a novel by prominent writer Ihsan Abdel Quddous.

The novel spotlights another side of the man who was featured as a national hero who fights for Egypt’s freedom against British occupation. As the story evolves, the novel tells of the rise of the terrorist and his assassination of important Arab politicians in Egypt and Syria.

Though handed three death sentences, the man escaped, and the story reveals the unknown side of the man once believed to be an Egyptian hero.

It also reveals the main events of his life since his childhood in Maadi to the transformation of his personality and the beliefs he harboured during his military service, and how he was used to kill the enemies of King Farouk.