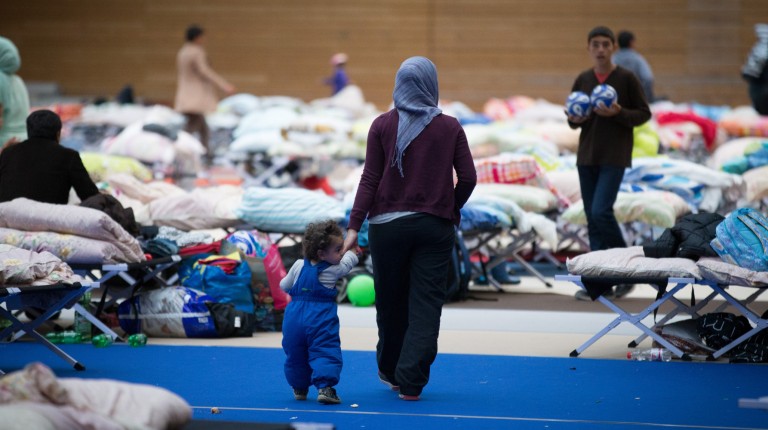 Egypt welcomed an offer by Portugal to host a number of refugees currently residing in the country, according to a statement released by the Ministry of Foreign Affairs on Friday.

As a part of the cooperation between the EU and Egypt on the issue, Portugal offered to host 400 refugees in the years 2018 and 2019, in cooperation and coordination with local authorities and the UNHCR.

The statement came in response to queries from a number of diplomatic reporters about the news circulated about the possibility of Portugal receiving refugees residing in Egypt.

Ministry of Foreign Affairs spokesperson Ahmed Abou Zaid said that the fruitful cooperation with Portugal comes within the framework of the institutional dialogue between Egypt and the European Union on migration, and the efforts made by Egypt with the EU to resettle a number of refugees living in Egypt.

A meeting in Cairo between Egypt and the EU in December 2017 resulted in creating a framework and a general programme of cooperation, which included the recommendation of the European countries to resettle a number of refugees residing in Egypt in recognition of the responsibility and burdens borne by hosting hundreds of thousands of refugees.

The UK, Germany, Sweden, and the Netherlands have resettled hundreds of refugees in implementation of these recommendations and to activate the existing cooperation programme.

In Egypt, there are a total of 227,077 refugees and asylum seekers of 58 different nationalities currently registered with the UNHCR Egypt, according to the latest numbers from May 2018.

Berlin 24/7: Germany’s capital is growing at an alarming speed