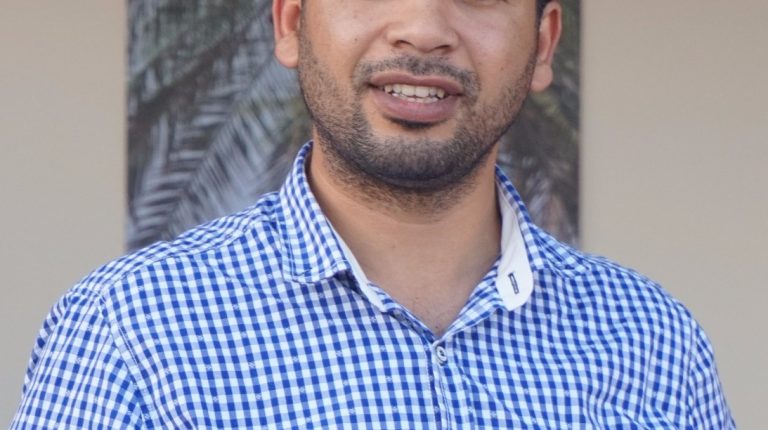 Customer deposits at banks reached EGP 3.45tn at the end of February 2018, up from EGP 3.39tn in January, rising by EGP 52bn, according to the Central Bank of Egypt (CBE).

In its monthly report on the performance of banks and the economy, the CBE said that government loans at banks scored EGP 543.5bn, while non-government deposits registered EGP 2.9tn.

According to the CBE, the household sector accounted for 66% of total deposits at the end of February 2018, with a value of EGP 2.28tn in local currency and hard cash.

In the same context, the CBE revealed that customers’ loans from banks at the end of February reached EGP 1.5tn, up by EGP 27bn from EGP 1.48tn in January.

The CBE noted that the value of loans granted to the government reached EGP 400.08bn, including EGP 187.6bn in local currency and EGP 212.4bn in foreign currencies.