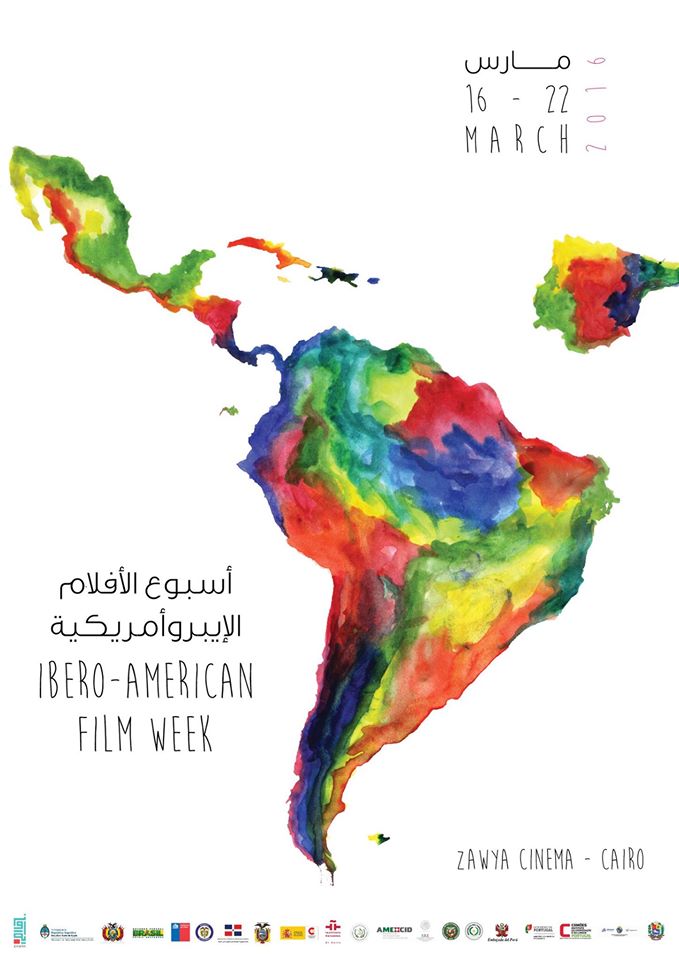 The city of Ras El-Bar in the governorate of Damietta will witness its first book fair, following the policy Minister of Culture Inas Abdel Dayem launched in which she aimed to organise a book fair in most of Egypt’s governorates in order to allow as many people as possible to have a diversified platform of books.

The opening will be attended by Ismail Abdel Hamid, Damietta’s governor. Ras El-Bar is one of the summer coastal city destinations for working class Egyptians.

The book fair will host several cultural performances and entertainment shows for children, as well as cultural seminars organised with the help of Egypt’s Ministries of Tourism and Endowments.

Twenty-nine publishing houses will take part in the book fair, alongside publications from the Ministry of Culture and General Egyptian Book Organisation.

Abdel Dayem’s adopted policy targets popular summer destinations which much of the public attend, with the aim to fight terrorism and extremism. The fair runs until 7 July.

The General Egyptian Book Organisation announced that it is working on organising a book fair in Port Said, to kick off on 12 July, shortly after Ras El-Bar’s book fair ends.

Earlier this year, Sami Younes, head of Cairo International Convention Centre, announced on Monday that the Cairo International Book Fair will be held twice a year starting in 2018, adding that the second edition will be held in the autumn of every year. This year’s edition witnessed the participation of 867 publishers, of which 367 were from the MENA region and nine were non-Arab publishers. One hundred and fourteen publishing houses participated in the fair for the first time this year.