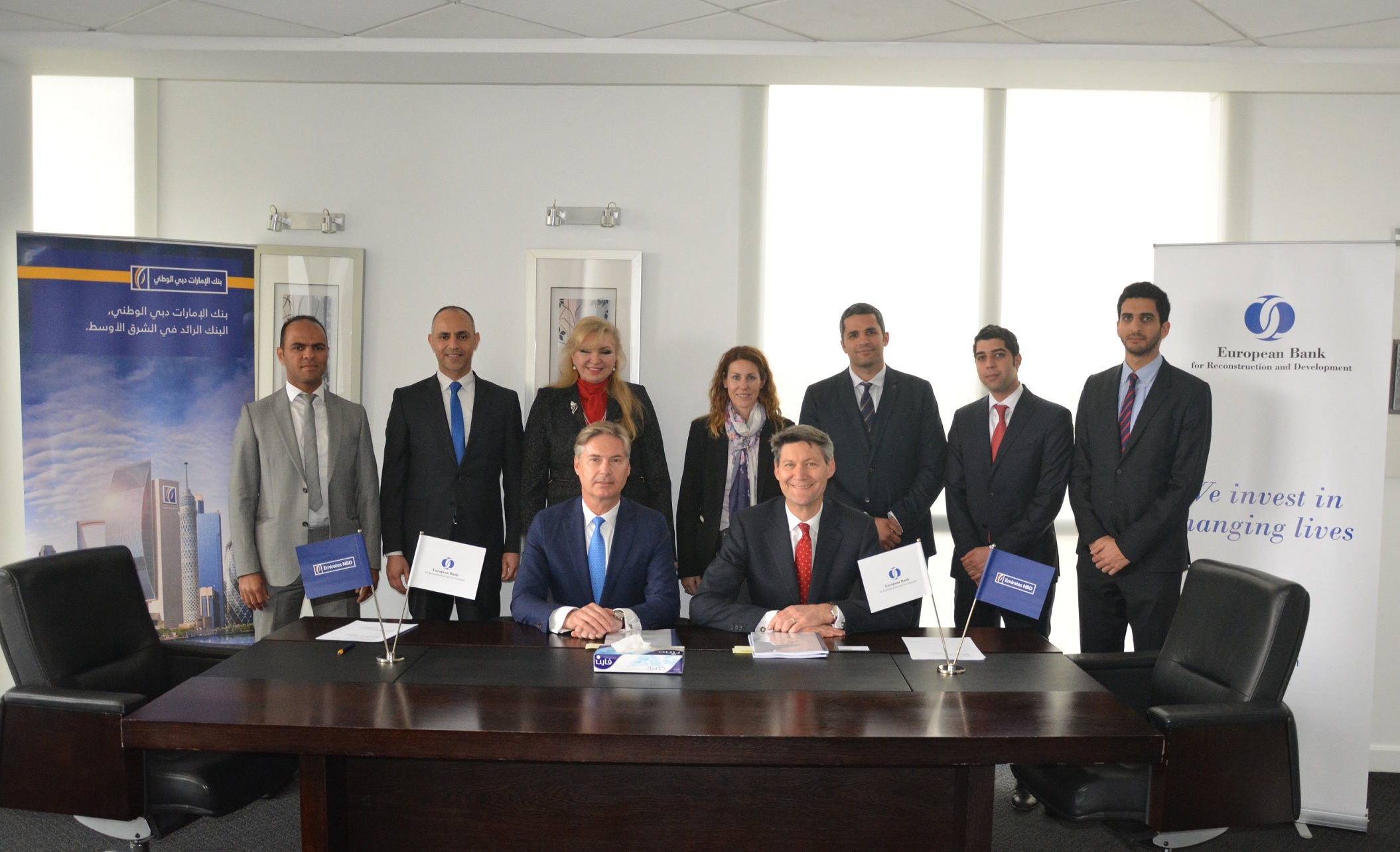 Mervat Alexan, head of the revenues authorities subcommittee affiliated with parliament’s planning and budget committee, said that she demands new Prime Minister Moustafa Madbouly to implement the decision to form a Supreme Taxation Council, which was issued in 2010 and has not been enacted to date.

Alexan added that she addressed former prime minister Sherif Ismail several times about activating the council due to the severe need for it at the current time and to impose tax policies; however, all the attempts were in vain. “I do not know the reason why this council has not been activated up until now. It has been eight years since the decision was issued,” Alexan added.

Presidential decree 358 was issued in 2010 to establish a Supreme Taxation Council. The council was supposed to include a public figure, preferably from the Administrative Control Authority, in addition to a member of the Central Auditing Organisation (CAO), two accountants nominated by the Federation of Egyptian Chambers of Commerce, the head of the Federation of Egyptian Industries (FEI), and three heads of former revenue authorities, such as the Egyptian Tax Authority, Customs Authority, or the Real Estate Taxation Authority.

Alexan demanded making the Egyptian Tax Authority independent in order to increase its efficiency, in addition to developing the Egyptian tax system and expanding the tax base.

The financial statement issued by the Ministry of Finance for next fiscal year’s budget, which was recently approved by parliament, showed that the government targets tax revenues worth EGP 770bn, compared to EGP 604bn by the end of this fiscal year.

“Holding a meeting of the subcommittee over the upcoming period depends on the availability of time in the current legislative season, especially with the new government still not presenting its programme to parliament until now,” Alexan added.

Parliamentary sources said that the reason for the delay in presenting the programme is appointing new governors and the desire of the new prime minister to follow up on the impact of the decisions of raising fuel prices on the streets.

“Parliament held public sessions on Saturday, even though no meetings were held over the past period. Indicators show that the government will present its programme next week,” Alexan revealed.