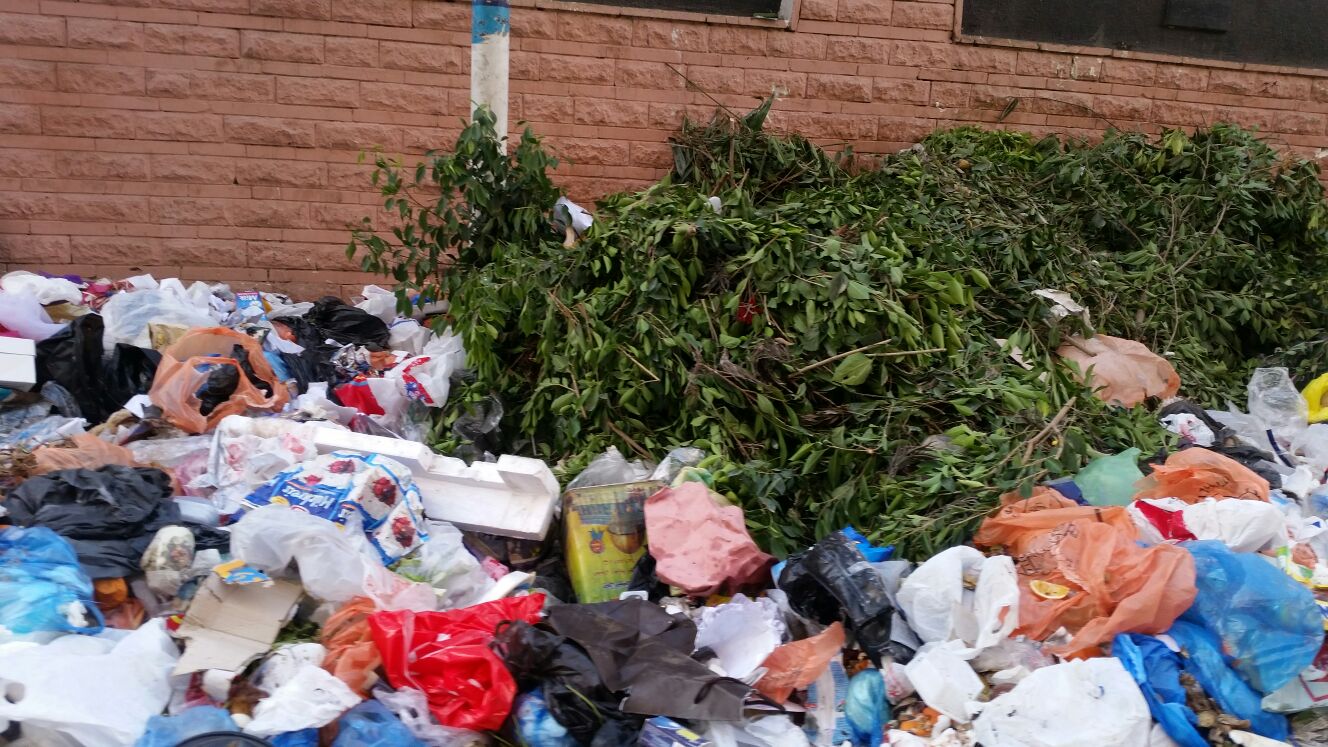 Recently appointed Minister of Interior Mahmoud Tawfik, during a video conference with deputy ministers in charge of security departments across the nation on Monday, praised the security system, the effectiveness of its performance, and what has been achieved throughout the past years.

The meeting with the deputies at the ministry’s Information and Crisis Management Centre mainly came to discuss the strategy of security operations during the current period.

The minister said that the state has made “good progress” in its war on terrorism, especially alongside the armed forces in Sinai, as the security system was able during the past period to prevent many “hostile schemes,” adding that terrorist groups are still targeting the Egyptian state.

However, he said the security services are well aware of that and will deal with a high degree of readiness to protect the country from the path experienced by several states in the region that suffered from terrorism.

In that context, Tawfik stressed upon the necessity of periodic reviews of the country’s security strategy in line with the interests of the state in light of the regional changes. He also stressed upon the importance of adopting a security strategy that includes developing the concept of deterrence for terrorist elements by intensifying pre-emptive strikes against them.

The Egyptian police and armed forces are coordinating together under Operation Sinai 2018, which was launched in February to fight terrorism in the restive Sinai Peninsula.

The main aim of the Sinai operation is to target and destroy “terrorist and criminal element organisations” in central and North Sinai, parts of the Nile Delta, and the country’s Western Desert.