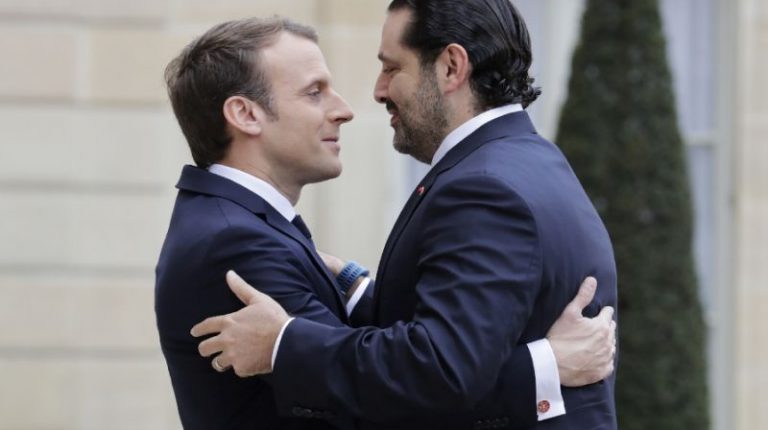 Al-Sisi congratulated Allawi on his success in the parliamentary elections held last May, reiterating Egypt’s support for Iraq in combating terrorism and restoring stability and security to the country.

Meanwhile, Shoukry asserted Egypt’s keenness on intensifying the bilateral efforts to reconstruct the liberated cities. They also discussed enhancing economic and business cooperation between both countries.

Abou Zaid noted that the upcoming meetings are expected to focus on institutional and financial reforms of the African Union to enhance its efficiency amid significant political challenges in the region.