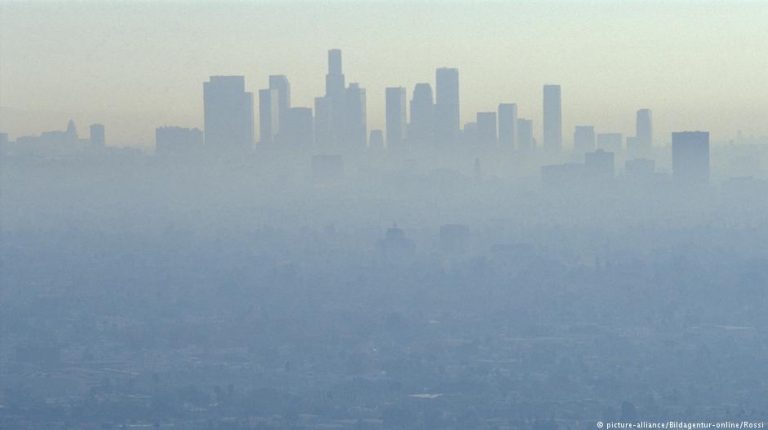 A dubious distinction: top 10 cities with largest carbon footprint. Asia, the United States and the Middle East host the highest emitters — can you guess which world cities are worst for the climate?Boring name, interesting findings: The Global Gridded Model of Carbon Footprints provides a new analysis of the carbon footprint of cities around the world.

Researchers from the Norwegian University of Science and Technology (NTNU) crunched some big data, surveying the carbon footprints of 13,000 cities worldwide.

As it turns out, just 100 cities around the world account for 18 percent of global greenhouse gas emissions.

Flick through our picture gallery above to see the top emitting cities in absolute numbers.

Urban areas are home to about 54 percent of total global population and account for more than 70 percent of global energy use, according to the researchers.

Within most countries, the top three urban areas drive more than a quarter of national emissions.