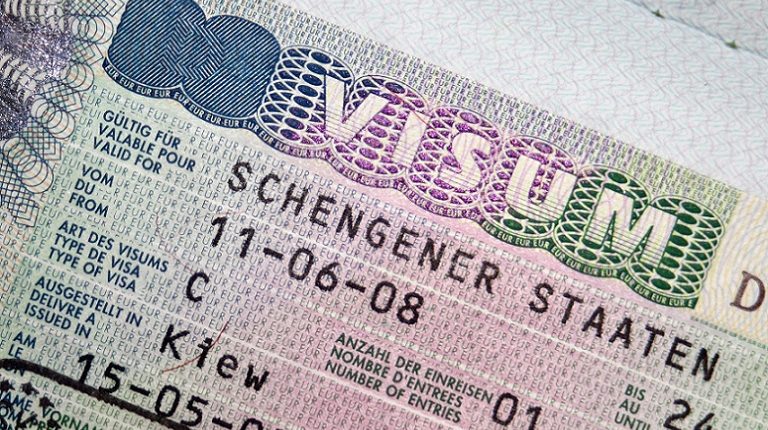 Schengen visa applications declined by almost 10% in 2017 compared to 2016, yet Schengen visa consulates located in Egypt had a lot of work to do, according to the official statistics revealed recently via SchengenVisaInfo.com.

The official statistics showed that 172,371 applications were submitted in Egypt for a uniform visa in 2017, down from 189,327 Schengen visa applications in 2016. Out of these applications made by Egyptians in 2017, almost half of them (47.7%) were pursuing a multiple-entry visa (MEV).

In terms of issuance, according to these statistics, 80% of the applicants in 2017 were issued a uniform visa (including MEVs) in the Schengen area. In contrast, the ratio between the applications and issued visas in 2016 was larger. During that year, 84% (160,035) of 189,327 applicants received a Schengen visa in Egypt.

Among the issued Schengen visas in Egypt, MEV visas, which enable an individual to enter the Schengen more than once, reached a moderate amount. The drop in issuance between 2016 and 2017 was noted here as well. While the number of MEV visas issued to Egyptians reached 75,854 in 2016, only 69,311 MEV applicants were granted a visa in 2017.

However, in 2017, there was considerably more limited territorial validity visas (LTV) issued to Egyptians than in 2016.