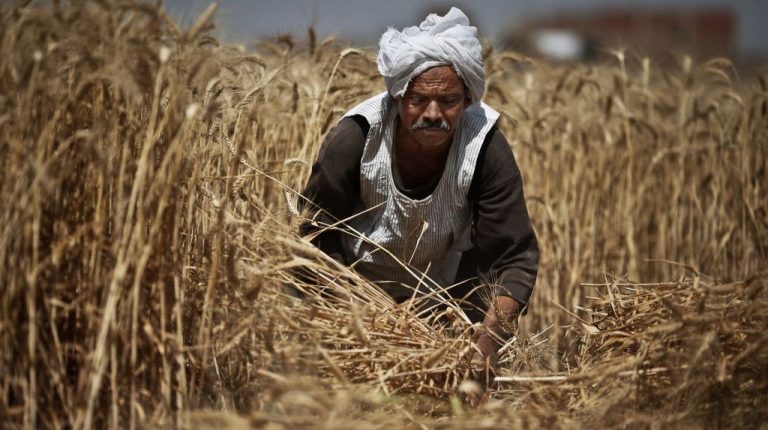 The Cairo Criminal Court on Wednesday sentenced Ahmed Aziz, former adviser to the agriculture minister, to 10 years in prison and ordered that he pay a fine of EGP 500,000.

While Aziz was sentenced, a second defendant, Ayman Abdel Hakam, was acquitted.

They are part of a bigger corruption case at the Ministry of Agriculture. Another case included former minister Saleh Helal, who had been charged with accepting bribes while in public office.

The former minister was sentenced along with his former deputy, Mohey El-Din Qaddah. However, Qaddah received a fine of EGP 500,000. Two other defendants were acquitted.

In September 2015, the prosecution released a statement detailing the amount of money ministerial officials received as “gifts” in exchange for a personal favour for a businessperson.

The favour, in the case of Helal, pertained to issuing official documents concerning an agricultural holding of 2,500 acres in Wadi Al-Natrun.

Helal and Qaddah received various forms of bribes, notably a house worth EGP 8.25m in a residential compound in the city of Sixth of October, EGP 230,000 worth of clothes, and travel expenses for 16 family members to perform the Hajj pilgrimage at a cost of nearly EGP 145,000 per person.

The prosecution also detailed several other services provided to the two defendants, including a EGP 140,000 membership to the Al Ahly Sporting Club, EGP 14,500 for an Iftar ceremony held at a hotel, and EGP 11,000 for two mobile phones.