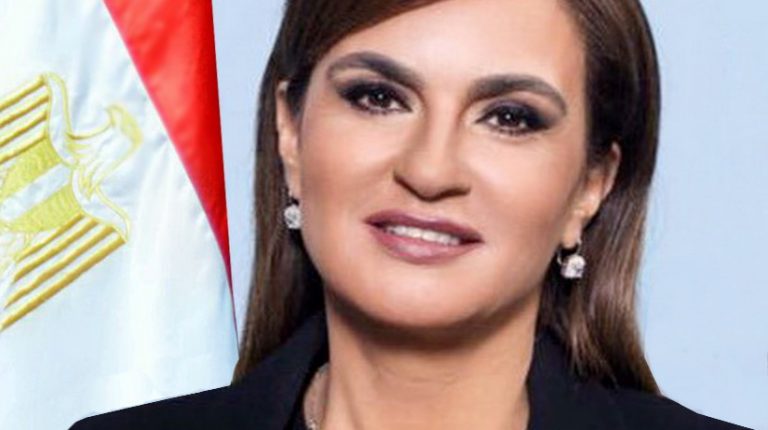 Le Drian is expected to meet Egyptian President Abdel Fattah Al-Sisi during his visit, as well as other top Egyptian officials.

The official visit came in conjunction with the signing of a memorandum of understanding between Egypt’s Ministry of Investment and International Cooperation and France, which aims at enhancing regional and investment cooperation and promoting investment opportunities in the Euro-Mediterranean region.

Last April, Le Drian met Al-Sisi in Cairo and discussed the strengthening of bilateral relations and regional issues, including the recent developments in Libya and Syria.

Tensions rose between the rival governments in Libya after Libyan National Army commander Khalifa Haftar, backed by Egypt and the UAE, decided to hand control of future revenues of vital oil terminals in Libya to the eastern administration that rivals Libya’s UN-backed government.

The announcement came just hours after Haftar’s army regained control of the two oil terminals of Ras Lanuf and Sidra from local militias.

Libya’s Government of National Accord (GNA) on Tuesday called on the United Nations Security Council to block what it described as “illegal” oil sales by the rival government in Libya.

“We urge the Security Council and the Sanctions Committee to track and block any illegal sales,” said the UN-backed government, describing Haftar’s move as “an irresponsible action and a serious threat to the interests of the Libyan people.”

Since the fall of Muammar Gaddafi, Libya has been an enclave for militant groups. The Islamic State (IS) group gained a foothold in Sirte, the birthplace of Gaddafi, before the town was recaptured in 2016. The war-torn country was politically divided into three governments and two rival parliaments. It has been hit by a financial crisis since 2011 due to clashes between militias and forces loyal to those governments.

In late 2015, the UN reached an agreement to form a new “unity” government headed by Prime Minister Fayez Sarraj and based in Tripoli, while the other two others remain in the eastern cities of Bayda and Benghazi.