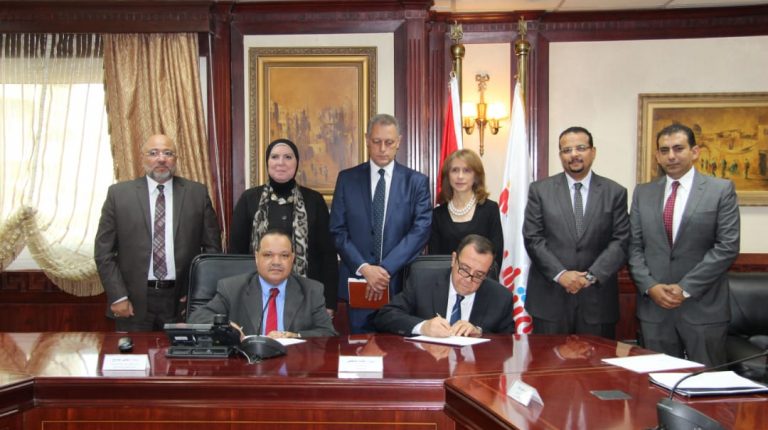 The Small and Medium Enterprises Development Agency (SMEDA) signed two contracts worth EGP 7.5m to fund a project to convert cars into ones that operate with natural gas and petrol, and a project to open outlets for the retail of car oil. This comes within the initiative named “Towards Natural Gas” implemented by the agency. The initiative aims to convert 10,000 cars to operate with natural gas and open 50 outlets for the trade of car oil, with a total funding of EGP 100m.

According to Nevine Gamea, executive head of the SMEDA, the agency has been keen on implementing strategic projects in accordance with the policies and directives of the state to reduce subsidies on petroleum products and ease the situation for citizens through saving the difference in the price of gas and petrol to maintain the jobs of workers in the field of transportation.

According to Hisham El Safty, chairperson of the board of directors at Car Gas Company for Natural Gas, the economics of the conversion process leaves a huge impact on citizens, as the project to convert cars to operate using natural gas is considered a national project.

He explained that 20 phases were funded with a value of EGP 97m to convert 19,400 cars to operate with dual fuel natural gas/petrol engines, noting that the new phase will efficiently contribute to implementing the plan to generalise the use of natural gas as a clean and economic fuel to push economic development.