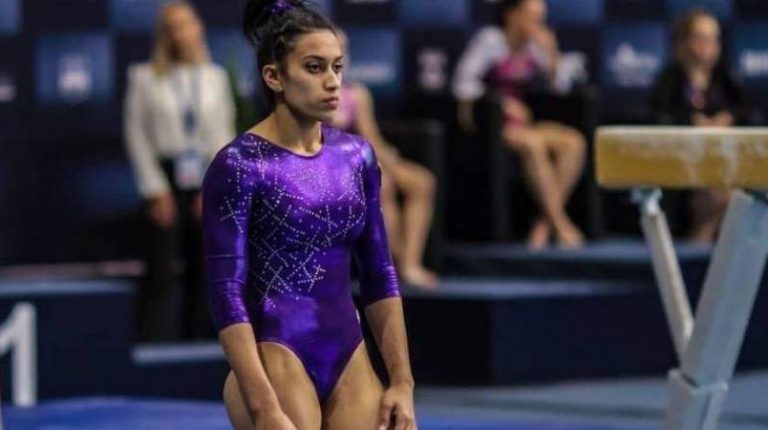 The gymnastics competitions at the Mediterranean Games concluded on Wednesday, with the Egyptian players achieving remarkable results.

Egypt’s mission to Spain, headed by board member Amr Makram, included 14 individuals and four international referees. The mission held a training camp before the Mediterranean Games in Japan, under the chairpersonship of Motea Fakhr El-Din Al-Zahawi.