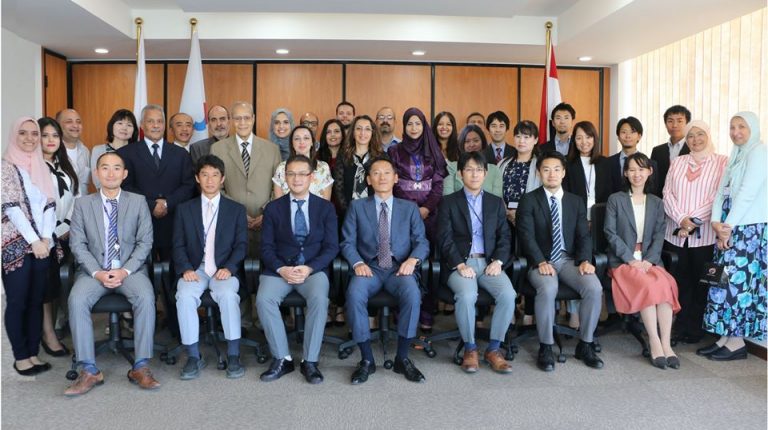 JICA’s office thanked Ito and Kei Ikegami, who is a former representative as well, for their great efforts during their work in Egypt.