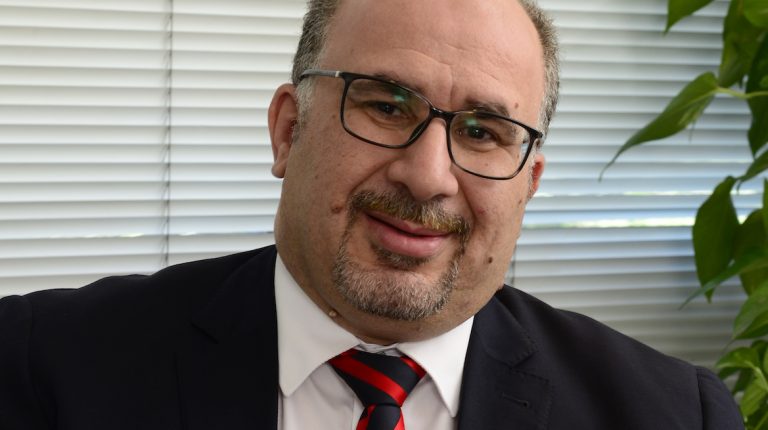 The volume of business achieved by Advanced Computer Technology (ACT), an IT solutions firm, during the first half (H1) of this year confirms the increase in its market share, according to the company’s general manager, Mohamed Abou El Leil.

He added that the total operations executed by the company amounted to EGP 700m, which is expected to reach EGP 1.25bn by the end of the year, with an increase of 25% from last year.

The firm has also set up a special academy to train new employees for six months. Upon completion of the training period, they will be assigned jobs either in the company or with their business partners.

Moreover, the company has already opened its new branch in Paris to serve the European continent in the hospitality sector, as well as its branch in Dubai. The company is currently studying the opportunities in Southeast Asia to be there before the end of the year.

Meanwhile, ACT announced that it has managed to achieve a turnover of EGP 1bn in the past year in various sectors, such as hospitality, banking, oil, and government sectors.