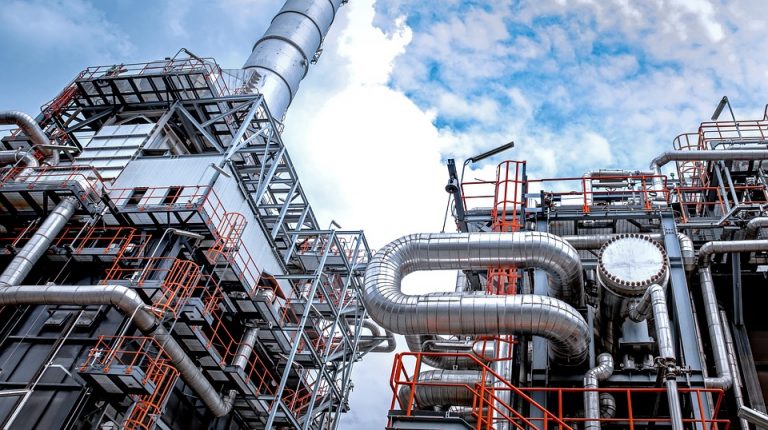 The Syrian rebels and Russian negotiators resumed talks on Sunday to reach a peace deal over Deraa, in south-western Syria, after Jordanian mediation, according to a statement from the Syrian opposition.

Resuming talks comes after less than 24 hours of announcing the collapse of negotiations between the two sides on Saturday, which was followed by at least 75 people killed, including 23 children and 14 women, in air raids by the Syrian air force.

“The meeting ended in failure. The Russians were not ready to listen to our demands. They offered one option—to accept their humiliating demand to surrender—which was rejected,” Ibrahim Jabawi, the spokesperson for the Free Syrian Army, told Reuters.

The spokesperson of the Jordanian government announced on Saturday night that the Jordanian army started delivering aid to the Syrian people on the borders between Syria and Jordan.

Moreover, UN High Commissioner for Human Rights Zeid bin Ra’ad Al-Hussein warned on Friday of a catastrophe that could threaten the Syrian people because of the Syrian airstrikes. He called on all sides involved in the Syrian conflict to end the escalation to protect civilians.

Thousands of people have been killed in Syria since the beginning of the uprising in 2011 that turned into a civil war. The regime of the Syrian President Bashar Al-Assad brought forces of his Iranian and Russian allies, in addition to the Lebanese Hezbollah militia, to support him against the rebels. On the other side, hundreds of jihadists from all over the world went to Syria to support the Syrian rebels and the Free Syrian Army, which is fighting against Al-Assad.