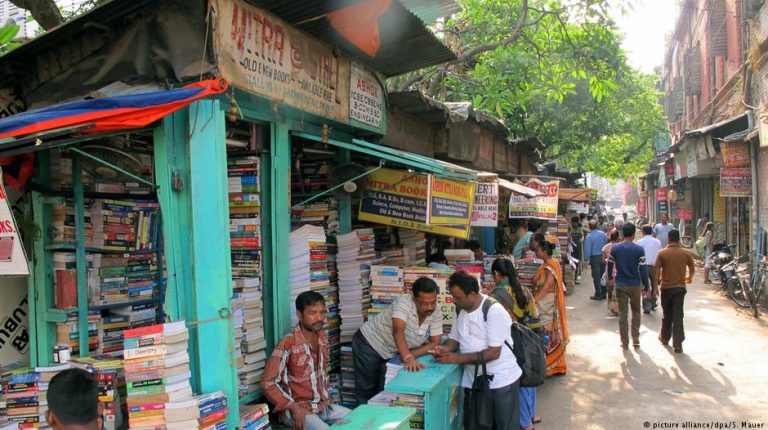 Up to 1 million traders in India are expected to take part in nationwide protests against Walmart’s proposed acquisition of a majority share in Flipkart. It is widely feared that the move could create a retail monopoly.A lobby group of small Indian traders and store owners has asked its members to hold protests across the country on Monday against Walmart’s proposed $16 billion (€13.8 billion) acquisition of a 77 percent stake in Indian e-commerce firm Flipkart.

The Confederation of All India Traders (CAIT) said the US retail giant’s buyout of Bengaluru-based Flipkart would create a monopoly in the retail market and drive small store owners out of business.

The secretary general of CAIT, Praveen Khandelwal, told Reuters he expected a million people in all to join Monday’s sit-in protests across hundreds of Indian cities.

India’s Business Standard newspaper quoted Khandelwal as saying that the e-commerce marketplace “had been vitiated to a great extent in past years by several companies by indulging into all kinds of malpractices, including predatory pricing, deep discounting and loss funding.”

“Today sees the first phase of our protest,” CAIT said in a statement. “And if the government doesn’t listen, we will decide our future course of action at our national convention in Delhi later this month.”

Walmart currently runs 21 cash-and-carry stores in India. It said Monday it had been supporting local manufacturing in the Asian nation by sourcing from small and medium-sized suppliers.

“Our partnership with Flipkart will provide thousands of local suppliers with access to consumers through the marketplace model,” Walmart India Senior Vice President Rajneesh Kumar said in a statement.

Walmart’s buyout deal has yet to be approved by India’s anti-trust regulators.