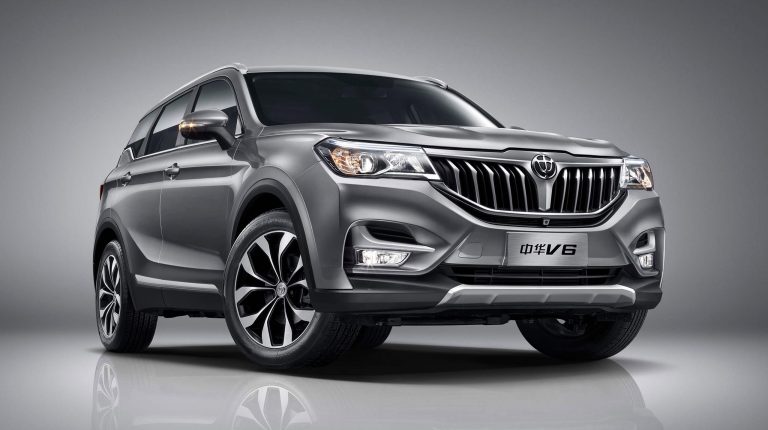 The Bavarian Auto Company, the dealership for the Chinese Brilliance in Egypt, is set to officially introduce the V6 in September, during the Automech Formula 2018.

The general manager of the company, Khaled Saad, said that the new car will be among the crossover SUV models, coming in a slightly larger size than the V5, which was deemed successful in the Egyptian market.

Saad told Daily News Egypt that the price of the new car will be determined at the time of its launch, as prices keep moving up and down, in accordance with the official exchange rate. He noted that the price will compete with cars in the same category as the V6.

The new car comes with a 1,500 CC turbo engine boasting 150 HP. The car uses an automatic or a manual 6-speed transmission system, or a DCT-type transmission with seven gears.

The car is classified as a crossover SUV, featuring five doors and five seats, along with a touchscreen control panel, including the AC, in addition to a multifunction sports steering wheel and another screen above the steering wheel.

The V6 was officially announced in China in November 2017, during the Guangzhou Auto Show. Sales kicked off during the following month.

The general manager of Brilliance Bavarian said earlier that the sales of the new V3 were good, refuting possible sales problems.

He also stressed that the market will change if the importing price of a Chinese car continues to run up. All importers of this type of car will stop asking for new deals until the market is judged well.