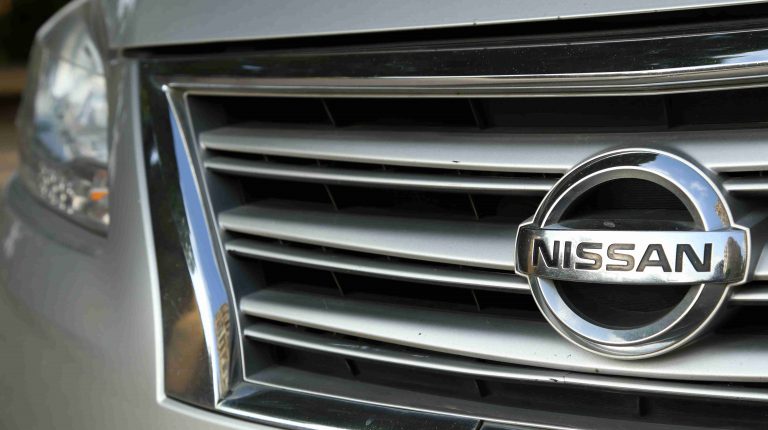 Over the course of three days, Daily News Egypt test drove the locally assembled Nissan Sentra, which made great success in the local auto market, with sales reaching over 13,000 units since its launch in August 2014, excluding the sales of this year.

The design of the car draws attention of the eyes, reflecting its strength and durability. It comes with a sharp and confident front that shows readiness to launch in a matter of seconds.

Its curves also support aerodynamics, which means enhancing the car’s ability to penetrate the opposite wind easily. The car is also characterized by high quality materials. 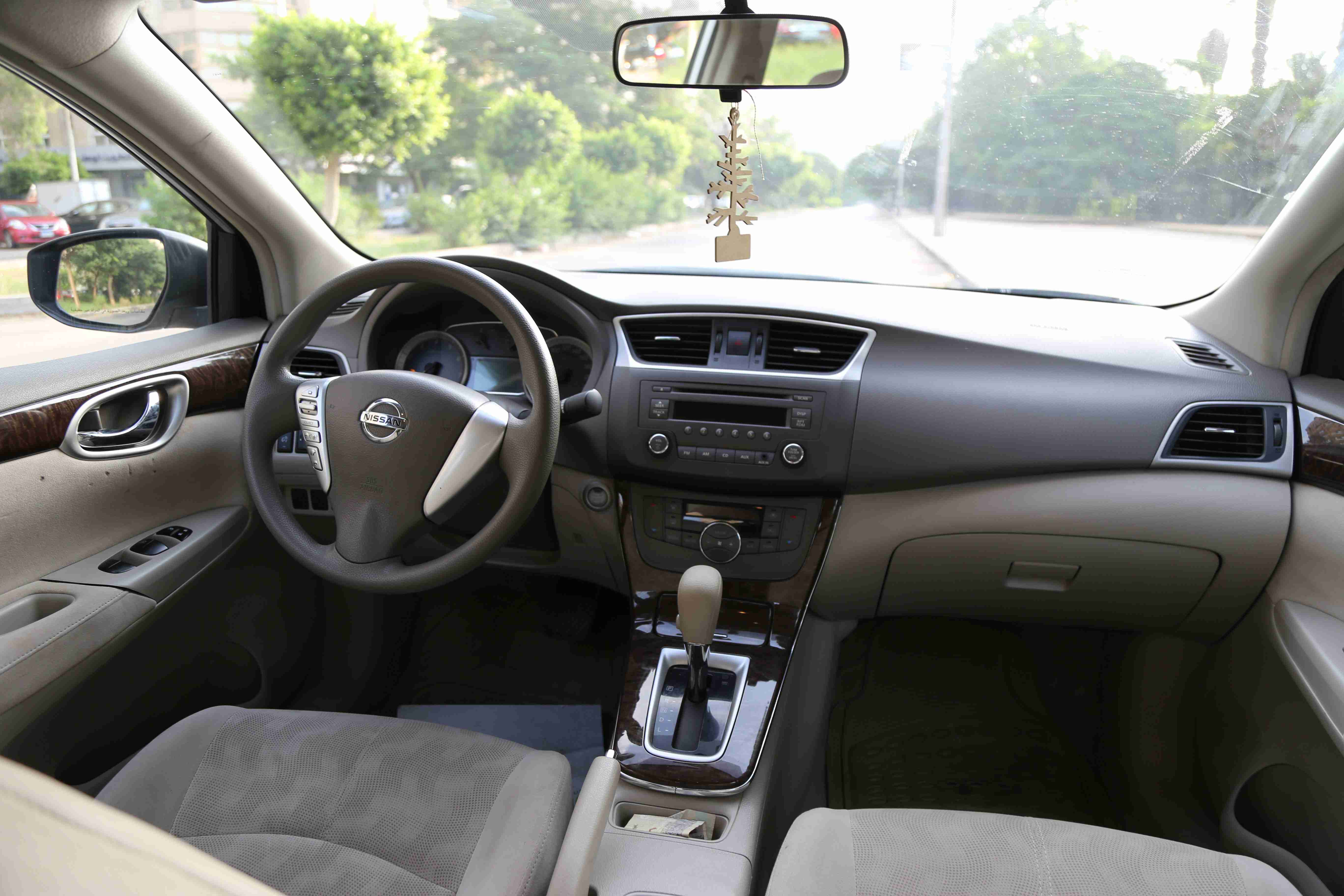 The Sentra relies on a four-cylinder 16-valve engine with a capacity of 1.6 litres, giving 118 HP and a maximum torque of 154 NM. The motor connects to an automatic transmission CVT system with low fuel consumption.

The car’s engine features quietness and stability, outstanding isolation from the cabin, a smooth transition between gears, and not being subject to AC running. However, the engine is relatively slow in accelerating.

Fast acceleration fans will not like the vehicle, while family owners will love it.

By moving to the interior, we find the colours consistent with materials suitable for daily use and easy to clean. The spaciousness of the cabin fits five people comfortably.

Sitting in any place inside the Sentra gives a comfortablen sentiment, like sitting on a sofa after a long work day.

The Sentra relies on a dual automatic AC that can change the mini climate in the cabinet. The car also features back seat AC for more comfort, in addition to a sound system with radio, CD players, and AUX connections along with four speakers.

The car has a multi-function steering wheel, which can control the sound systems and answer calls, and it also has a start engine button. The gauges are lined with aluminium to give more sparkle. The seat, however, is adjusted manually, not automatically. 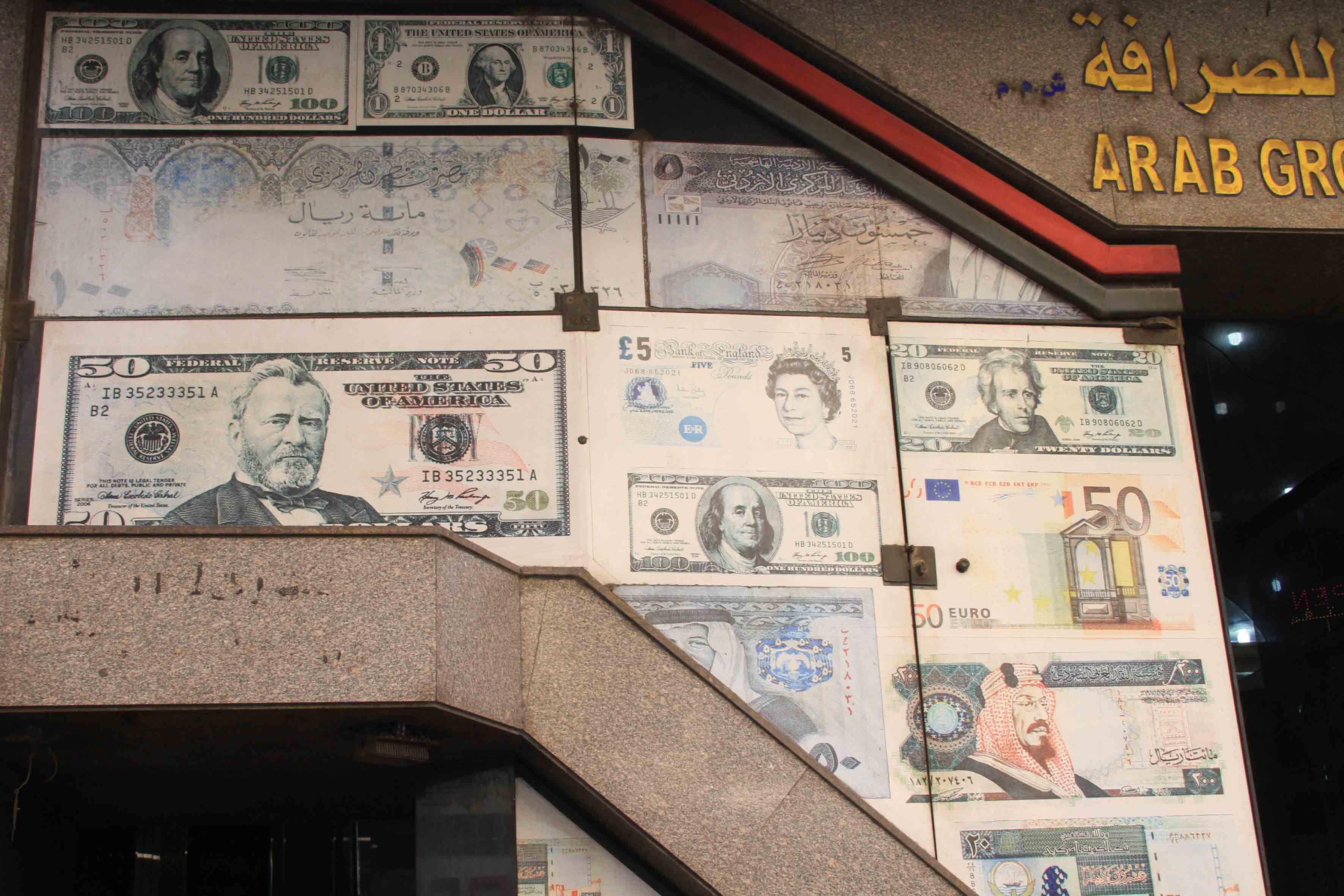 We tried having five people sit in the cabin and drove the Sentra on several unpaved roads to test the suspension system. The car outperformed.

Although the shape of the car from the outside may make it seem low, it did not disappoint over any obstacles or speed bumps.

The car has ABS and EBD braking systems, along with front airbags and Bluetooth, which contributes to reducing the dispersion of the leader of the car and also reduces traffic accidents.

According to a study conducted by Cambridge Mobile Telematics in 2017, 52% of accidents were caused by using phones during driving.

During the test, the Sentra proved to meet the obligations of the Japanese manufacturer, Nissan, making its driving a unique experience that reflects the success of the Japanese company in the 1,600 CC category.