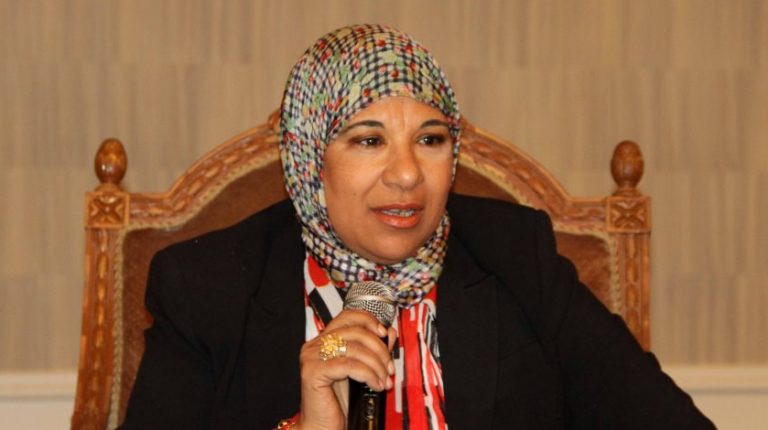 Egypt on Sunday refused to build refugee camps on its lands for migrants deported from the European Union (EU) countries after a new EU-wide migration deal revealed that the EU leaders will seek to build shelters for asylum seekers in the Middle East and Africa.

“EU reception facilities for migrants in Egypt would violate the laws and constitutions of our country,” said Egyptian Parliament Speaker Ali Abdul Aal, in an interview with the German newspaper Welt am Sonntag.

Abdul Aal added, “we already host about 10 million refugees from Syria, Iraq, Yemen, Palestine, Sudan, Somalia, and other countries. This means that our capacities are already utilised today; therefore, it is important that Egypt receives support from Germany and the EU.”

“We have not been informed with any gestures concerning this issue by the Egyptian government until this moment,” Christine Beshay, assistant public information and communication officer of the United Nations High Commissioner for Refugees (UNHCR), told Daily News Egypt on Monday.

Beshay added that Egypt has repeatedly rejected building refugee shelters. “The government prefers to integrate them into Egyptian society, which is better,” she said.

He further asserted that Egypt’s government has always been hospitable to Syrian and Sudanese refugees. “Egypt opened its doors to refugees, allowing them to access health and educational services on equal footing,” she stated.

Egypt’s rejection of building refugee shelters came in the wake of a migrant crisis that broke out last month, after Italy refused to open its borders to a boat full of migrants, dubbed the Aquarius. After days at sea, Spain agreed to host them.

However, European leaders have differed over the new deal, as French President Emmanuel Macron said he will not set up any centres, as his country was not among the EU states, where migrants first arrived.

Meanwhile, Italian Prime Minister Giuseppe Conte said that he “did not undersign any specific agreement with Merkel” on taking back migrants who moved from his country to Germany.

The details of the EU deal further revealed that the bloc leaders will seek to create centres for asylum seekers in what it described as “partner countries” in the Middle East and Africa.

In December 2017, Egypt renewed its rejection of establishing refugee shelters on its territory, noting at that time that it received “little international support” and emphasising its keenness on integrating refugees into society.