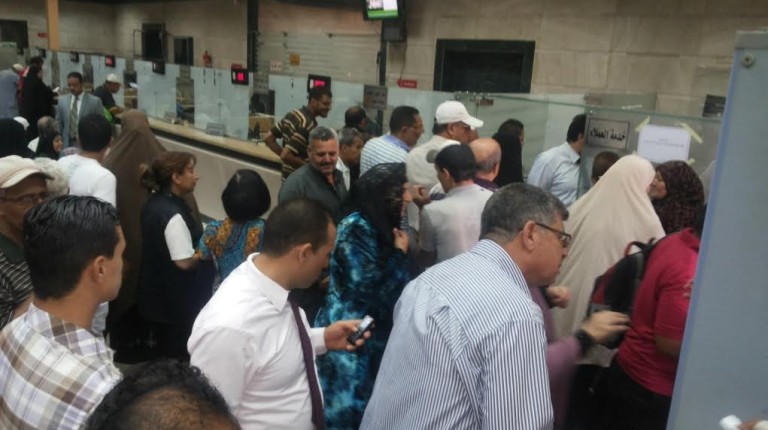 Under the Economic Resilience Initiative, the European Investment Bank (EIB) has approved new financing worth €1.8bn for 19 projects in Egypt, Jordan, Lebanon, Palestine, Morocco, and Tunisia. This includes projects in the education, industry, water, and sewerage, solid waste, energy, transportation, and SME sectors, thanks to €130m in donor funds raised from EU member states, including Croatia, Italy, Lithuania, Luxembourg, Poland, Slovakia, Slovenia, and the UK.

In addition, €90m is being provided for technical assistance and advisory services as part of the EIB’s own contribution.

This was the key message of the bank’s 18th edition of the EIB-Med conference Improving Lives and Creating New Opportunities held Monday in Amman, in partnership with the Jordanian Ministry of Planning and International Cooperation and the European Union delegation to Jordan.

The conference discussed key economic developments in the region and explored successful projects that help to tackle different challenges, in the context of the EIB’s Economic Resilience Initiative, to be implemented in Egypt, Jordan, Lebanon, Morocco, and Tunisia.

Government officials and key economists presented and evaluated the macroeconomic performance of the southern Mediterranean countries. Experts described the ongoing developments in the water sector with a focus on current projects to help tackle the water scarcity challenge. In addition, entrepreneurs and other business representatives highlighted the key role of private sector development for job-creation and for reinvigorating the economy.