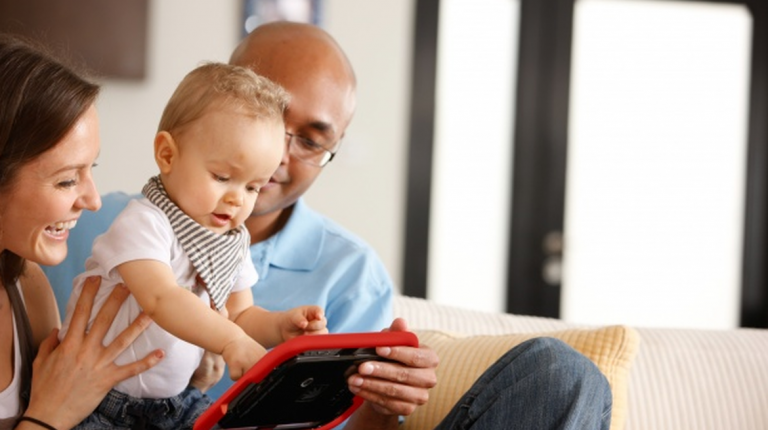 “I guess everyone has grown up, there is no more Toy R Us kids”, this was a sentence told by Toys R Us worldwide toys store who shut down its stores this month, marking an end of era.

Although the closure of worldwide production and retailer “Toys R Us” came as surprising for many adults who have long enjoyed toys of the store in their childhood, but others have expected that action due to prices hikes and growth of online games. 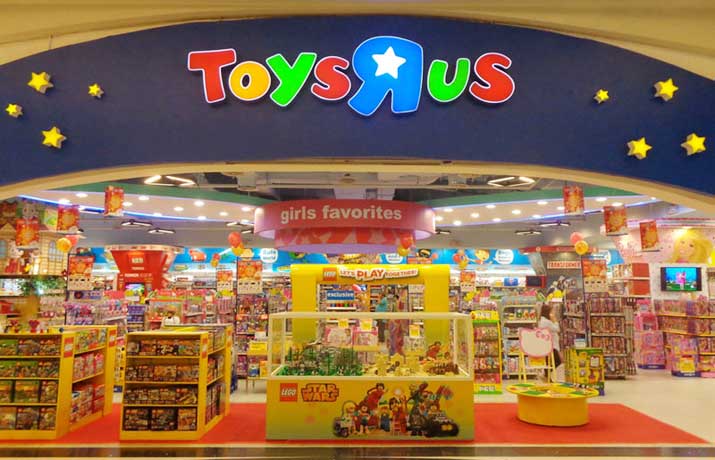 Toys R Us closure raised many questions on the future of toys store that are facing a big threat, as people are gradually becoming unable to afford expensive games, replacing it with smart phones and kids tablets.

‘Toys R Us’ a brand that dates to 1957, closed its door on Friday after seventy years of being source of happiness for thousands of children around the world through providing different type of toys, clothing and video games. A number of 735 stores across the United States this week. The retailer has filed bankrupt in September 2017 with $4.9 billion in debt. Before closing they have began long season of sales to sell all goods in its stores.

Following its closure, a wave of anger and nostalgia expressed  by many adults who were raised on the toys of the store, while others have seen the action as expected due to its unfordable prices.

It’s true that “Toys R Us” were one of the very expensive toys store around the world, targeting upper classes. A photo have been circulating showing Geoffrey the Giraffe  standing in an empty aisle with a suitcase in his  hand preparing to leave for a “very long vacation.” The photo have received over 25,000 likes.

Some international media reports have published that the reason beyond the closure was the competition among amazon, target and others.

In general, toys prices have been gradually increasing over the world, led many parents to teach their children to use smart phones and tablets as more cheaper and more flexible. On Internet, children can find more variety of free games in which made digital toys and internet-connected devices for children, such as Smarty, are a rapidly growing.

In Egypt, majority of parents use tablets to stop their children nagging, and offer their children for entertainment without need to buy expensive games every period. These tablets are designed specifically for children to allow them try lot of games which mostly are attractive to their eyes of children and allows parents to control the children.

Despite there have been applications that allows parent to control their children use for tablets, Many psychologist have expressed that that  some digital worlds would be too controlling and don’t encourage a child to use his imagination.

The volume of toys trade in Egypt is estimated at 20 million pounds annually, 90% of these games are imported from China, according to the statistics of the competition protection system.

In some cases, some families have resorted to buy used games or games sold in streets which is more cheaper than ones present in big shops to avoid harms of online games. 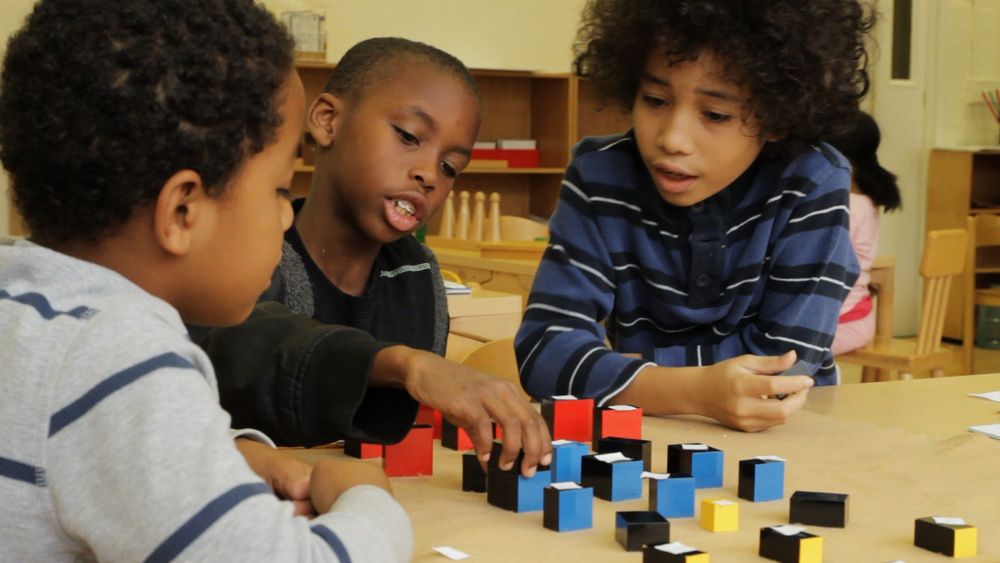 Daily News Egypt visited “top toys’ one of leading toys store in Egypt, the store located in Dokki district were not crowded with children or families, bit over loaded with games in each of its side.

The prices of toys were very expensive, especially those related to IQ, in which really raised question on who would ever be able to get toy for each child with EGP 300.

Zahraa Abu El-Khair, a mother of eight months baby girl, said “toys store in Egypt are divided into two forms, one for the very rich and other for middle classes who apparently disappeared following new economic reform”.

She continued: “currently, it is hard to find a game that worth EGP 100 all are really expensive  to get for my kid games a squeeze toy, the cheetahs one I can get worth EGP 650, sometimes I can find one toy worth EGP 1000.”

When asked how are you going to save your daughter from online games, she said: “ Since both, leading and normal shops are expensive. I can create games for my daughter at home. I wont buy toys and I don’t have enough budget to do so. I started taking ideas from the Internet on how to entertain my children at home without making them to use tablets. There are activities that I can teach to my children, like for babies I can get a large bowl fill it with unboiled pasta and little amount of water, so she can play with it. This more tempting for many babies.

The pound’s flotation raised the prices of different products, including food, medicine, electronics, and fuel, as well as electricity services, making life harder for Egyptians.

Moreover, Hanaa Abdel Moneem, a mother of three boys, said: “If I buy a game for every one of my three sons, the cost will reach EGP 900 a month, I can’t do this. I break my children’s heart every time they want a new game, So I got for them three a tablet, which is more cheaper and will led them to stop nagging for new games toys.”

In November 2016, the Central Bank of Egypt (CBE) floated the pound as part of the requirements set by the International Monetary Fund (IMF), with which Egypt agreed to a $12bn loan over three years. The pound’s flotation raised the prices of different products, including food, medicine, electronics, and fuel, as well as electricity services, making life harder for Egyptians.

Swimming in sewage: Mallorca and the refuse

Works of art made with plastic trash