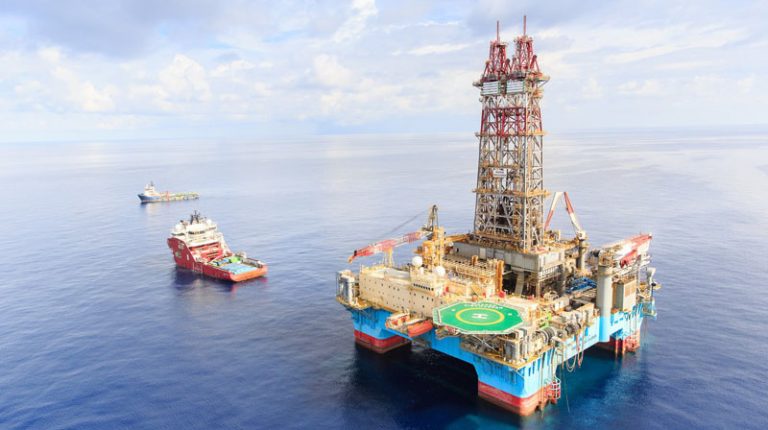 El Bakly told Daily News Egypt that the volume of natural gas consumption reached 24.9m tonnes, whereby the household, electricity, and industry sector account for most of the local production of gas, which pushes the sector to sign foreign contracts to bridge the gap between supply and demand.

He pointed out that the entry of a number of gas projects to the production stage, including North Alexandria, Noras, Atol, and Zohr, serve as the pillar of the state to meet the local needs of gas and to gradually dispense imports from abroad, in conjunction with the implementation of the government programme aimed at becoming a regional centre for energy.

He pointed out that the sector’s programme aims to raise the gas production rates by the end of 2018 to exceed the volume of public consumption in the country, which is based in the Zohr field, given its output is expected to reach 2bn cubic feet of gas per day by the end of this year.

The Ministry of Petroleum plans to achieve self-sufficiency of oil and natural gas products over the next two years, in conjunction with the entry of a number of new fields and wells for the production stage.