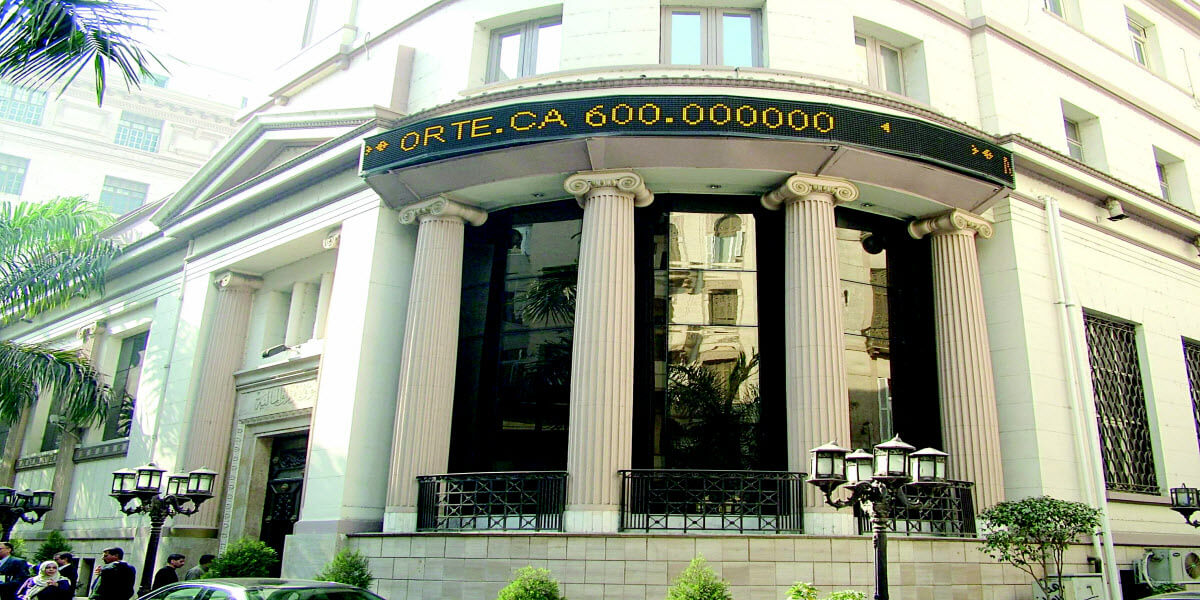 Government sources revealed that negotiations with China’s GCL Group have stalled to set up an integrated industrial complex to produce solar panels with a capacity of 5 GW with investments of up to $2bn.

The source told Daily News Egypt that the main reason for the stalled negotiations was because of the Chinese group’s request to sign a contract with the Ministry of Military Production to buy 5 GW annually of the solar panel production to be able to complete the funding for the complex from Chinese banks.

The sources said that the Chinese request has not been accepted thus far, especially if conditional on signing, which may result in delaying the completion of the agreement.

“The ministry is close to completing the agreement with the Chinese group; the project will be funded by Chinese banks and the contracts will be signed within two months,” Minister of Military Production Mohamed Al-Assar told Daily News Egypt.

“The agreement on the construction of an industrial solar panel will be frozen, especially since the Egyptian market does not absorb the sale of 5 GW per year of solar panels, and the export opportunities will be low compared to other markets, especially the low-cost Chinese products,” said a source in an advisory office.

The ministries of military production, investment, and electricity signed a memorandum of understanding in 2016 with the Chinese company TBEA for the establishment of an integrated complex for the manufacture of solar panels, but the agreement was not activated because of the lack of seriousness of the Chinese company to finance the project.

According to the Ministry of Military Production, the solar panel production plant will be built in five stages from the extraction of pure Egyptian quartz through the manufacture of silicon metal and poly silicon to manufacturing solar cells and panels.

The subsidiaries of the Ministry of Military Production will localise the Chinese expertise on high-standard production.

The Chinese manufacturers will train engineers and workers on the production lines and enable them to operate and maintain solar panel production plants.