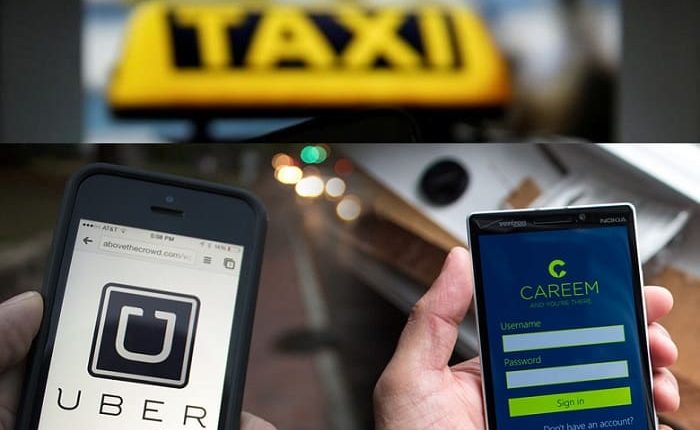 Bloomberg has reported that there are talks between Uber and rival Careem to merge their services in the Middle East and North Africa (MENA) region; however, no other details were disclosed.

Careem spokesperson Maha Abouelenein commented on this by saying that her company does not comment on rumours. “Our focus remains to build the leading internet platform for the region, from the region. That means expanding to new markets and doubling down on our existing markets by adding new products and services to the platform. We are only getting started,” Abouelenein added.

Meanwhile, a government official said that Uber and Careem will not be allowed to merge their services in the local market, in order to protect the competition in this activity.

He said that the government will study the decision once it is officially addressed regarding the merging, pointing out that it is necessary to qualify the local market, in order to allow new companies to enter. Any control on this activity will limit the competition, according to the official.

“The law to protect competition and prevent monopolistic practices will handle studying any merging operations of companies in such cases. The only two companies working in the activity will not be allowed to merge,” he added.

He also explained that Egypt is new to this activity and has laid out the necessary licensing rules for the work in this activity last month.

Bloomberg also reported that Uber Technologies is discussing with Careem the potential of merging both companies in MENA and Egypt.

The report added that the two companies have discussed several possible frameworks of the agreement, according to which a current Careem head would manage the merged activity, while one of the companies or both of them would remain.

There is another suggestion which would allow Uber to own the application to present passenger transportation services in the Middle East.

The report said that during the discussions with Careem, Uber said that it wants to own over half of the merged company if not all of it.

The draft law is represented in 19 articles, in addition to four other issuance articles. The first article included the scope of the law in land transport in private vehicles, as well as mass transport, using information technology.

The second article obliges companies that allow or present land transport services, whether using private vehicles or mass transportation vehicles, to use information technology and settle their situation in accordance with the provisions of the law, during a period of no more than six months, since the date of the implementation.

These companies must pay a fee to settle its situation. The value of this fee is determined by the prime minister. It must be an amount that does not exceed the imposed annual fees, in accordance with the provisions of the law.

Additionally, the stipulated penal provisions come into effect only after the six-month period has passed.

ETA will not accept any cash payments over EGP 5,000 starting January 2019: ETA deputy