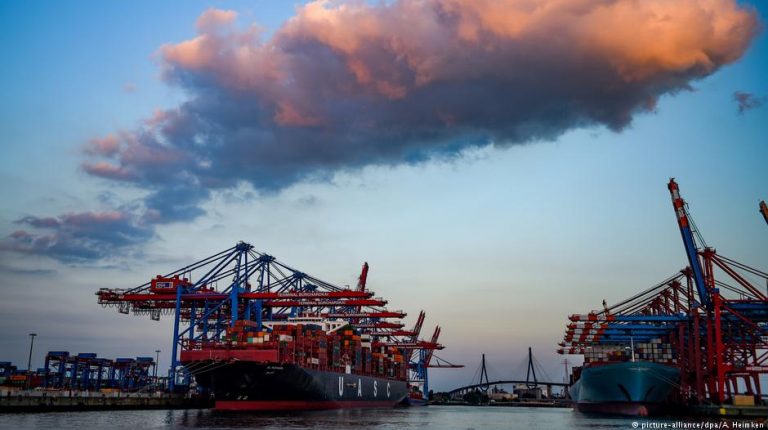 The World Trade Organization has pointed to a stark increase in trade restrictions initiated by G20 nations. It warned that protectionism was unsuitable to support the recovery of a post-crisis global economy.The latest WTO monitoring report on G20 trade measures showed Wednesday that new trade restrictions doubled in the period from mid-October 2017 to mid-May 2018, compared with the previous review period.

The document said a total of 39 new trade restrictions were applied by G20 economies including Germany, France, the UK, China, Japan and the United States.

“But the trade coverage of import-restrictive measures is more than one and a half times larger than during the same period in 2016-17,” the survey said.

“The marked increase in new trade restrictions among G20 economies should be of real concern to the international community,” WTO Director-General Roberto Azevedo said in a statement.

“This continued escalation poses a serious threat to growth in all countries, and we’re beginning to see this reflected in some forward-looking indicators.”

The report noted that among the main sectors affected by the latest trade remedy initiations were iron and steel, plastics plus vehicles and auto parts.

In a nod to recent remarks by the US president, the study emphasized the multilateral trading system of the WTO was built to resolve problems and “it has the tools to do so again.” But it also warned that any further escalation of trade frictions “could carry potentially large risks for the system itself.”