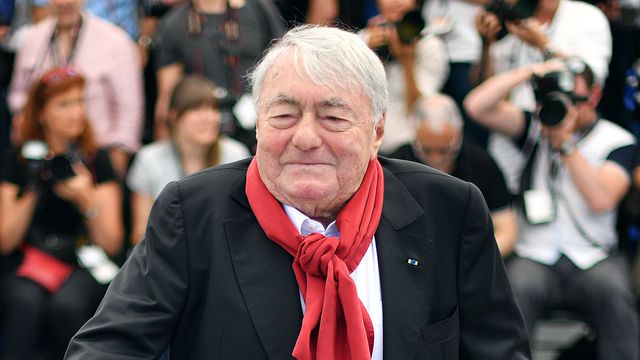 French filmmaker and journalist Claude Lanzmann died aged 92 on Thursday in Paris, where he was hospitalised for the last several days, his publisher Gallimard told press agency AFP.

He is well-known for his masterpiece prominent for the nine-and-a-half hour documentary “Shoah,” which revisited the Holocaust as an event in the present, rather than as a history.

Born in Paris in 1925, Lanzmann experienced pre-war anti-Semitism first hand in high school, and then joined the French Resistance. After WWII, Lanzmann worked as a journalist, and worked in the French daily Le Monde.

In Shoah, Lanzmann aimed to bring the history into the present, making it distinct from melodramatic American productions, such as Marvin Chomsky’s Holocaust or Steven Spielberg’s Schindler’s List.

Til Schweiger directs Hollywood remake of his own hit movie