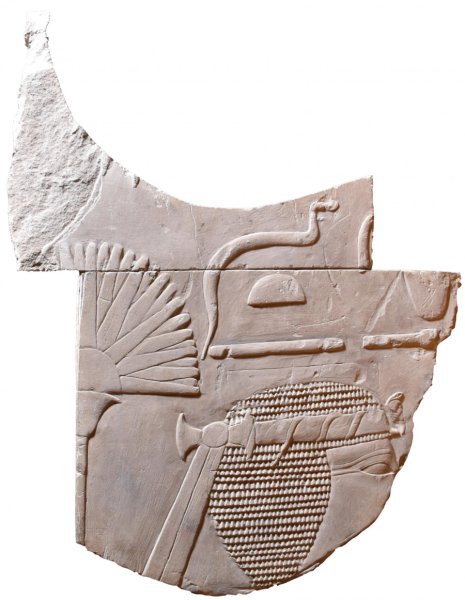 Saudi Arabia’s Sela Sport has notified Al Ahly club of its termination of the sponsorship of the club due to disagreements between Al Ahly management and Turki Al-Sheikh, chairperson of the Saudi General Authority for Sport and the president of the Union of Arab Football Associations, who apologized for the honorary presidency of the club.

A source in Al Ahly said that the company sent a formal letter to the club informing of the withdrawal from the sponsorship of the club, which it had obtained access to its legal commercial rights for four years in exchange for $500m. Al Ahly is supposed to refer the letter to the legal affairs of the club, for study and review, before taking steps to maintain the rights of the club.

Al-Sheikh, the former honorary president of Al Ahly club, has been in disagreement with the club’s board recently because of what he described as lack of cooperation despite financing the club EGP 260m. He then decided to sue the club, before reconsidering the step during a televised interview with Ahmed Shubair yesterday, and promised to waive all the issues in exchange for reconciliation. His move was, however, ignored by the club.

The secretary general of the Union of Arab Football Associations, declared the club’s position of the reconciliation a message to continue the lawsuit and announced Sela Sport’s withdrawal from the sponsorship agreement.

Sela Sport had obtained the sponsorship agreement for EGP 500m, which was higher than Al-Ahram offer of EGP 458m and Presentation’s offer of EGP 400m.