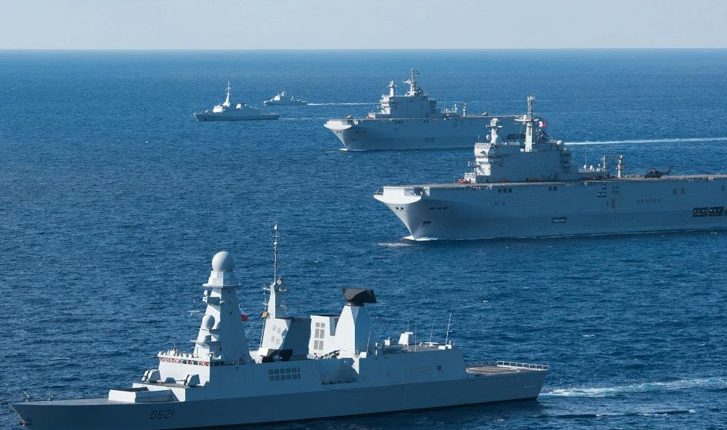 The recent joint drills were carried out by the Egyptian and French navies at a naval base in the Red Sea with the aim of enhancing bilateral military cooperation, as well as recognising recent naval combating tactics and optimising the mutual use of both countries’ forces.

At the end of June, the Egyptian, Greek, and Cypriot naval forces carried out joint drills, known as Medusa 6, in the Mediterranean, which included several activities, such as planning and managing joint naval and air force operations.

Meanwhile, the Egyptian and French navies in February launched the Cleopatra 2018 naval exercise to boost security in the Red and Mediterranean seas. In March, the two countries also carried out military drills as part of their military partnership and cooperation.