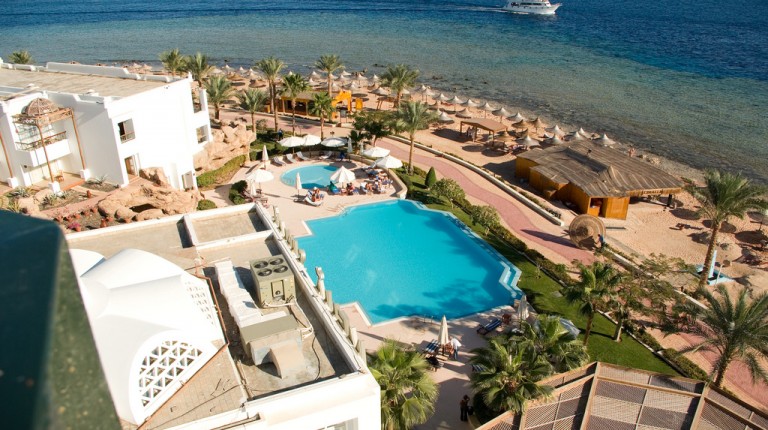 Moudy El Shaer, the vice head of Blue Sky, Thomas Cook’s agent in Egypt, told Daily News Egypt that the British company has achieved an increase of 50% in the number of inbound tourists during the first half of 2018 compared to last year. It aims to maintain the percentage up until the end of 2018.

He explained that the company increased the number of its trips to Egypt, but not by a great percentage compared to last year, including trips to Sharm El-Sheikh from the German market.

The Ministry of Aviation has called for negotiations with the German side to allow German airlines to land in Sharm El-Sheikh Airport and fly in its skies, which will help increase occupancies in the city.

He said that Germany does not impose a ban on its nationals. It also allows flights from and to Sharm El-Sheikh, but through other airlines, including EgyptAir.

He added that inbound tourism through Thomas Cook existed in Hurghada, Marsa Alam, and Taba from all the countries the company works in—not just Germany.

He also demanded the Ministry of Tourism to complete the prospectus of the tender of the marketing company for Egyptian tourism destinations so that Egyptian promotional campaigns abroad do not stop. Additionally, it is essential to have a company for promotion abroad.

The contract with JWT, the company responsible for promotion abroad, will be ending next month. The Ministry of Tourism has announced that it is preparing the prospectus for the tender of marketing and promotion companies to choose the best offers.

Favorites struggling to impose themselves at World Cup 2018