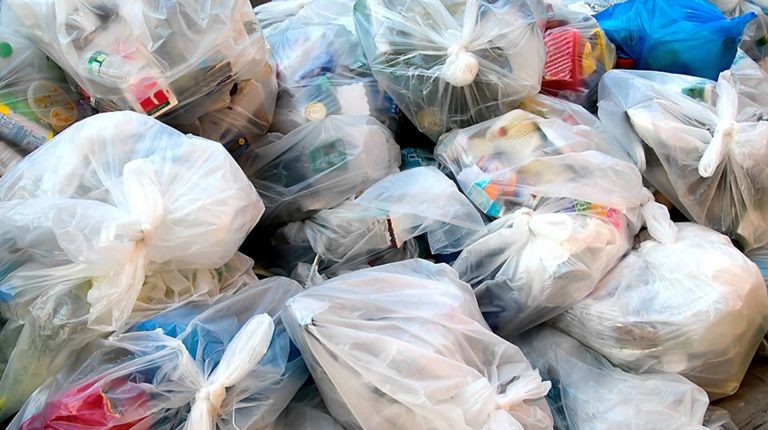 The government has approved the tariff for the purchase of electricity produced from waste recycling projects at 103 piasters per kW, to be paid by distribution companies.

The Egyptian Electricity Holding Company (EEHC) issued a memo to distribution companies to contract with the companies that want to sell waste power.

The North Delta Electricity Distribution Company (NDEDCO) signed the first contract to buy electricity produced from waste after contracting with Empower to buy 1,000 kW produced from a biogas station in Kafr El Sheikh.

The Department of Energy Rationalisation of New and Renewable Energy at NDEDCO on Sunday installed a metre to calculate the capacity purchased from the station and officially connect it to the electrical grid, which occurred in the presence of Mona Rashad, director general of the department, as well as Ahmed Radwan and Yasser El Sherbini, the engineers of the department.

Hatem al-Gamal, the chairperson of Empower, revealed the signing of a contract with NDEDCO to buy the energy produced from a waste recycling plant, which is worth 103 piasters per kW. He also requested that the cabinet increase the tariff to 140 piasters, noting that the difference of 37 piasters would be borne by the Ministry of Finance.

The government started thinking about generating energy from waste in 2015. It contracted with a consultant to study the implementation of this and determine the tariff.

In 2016, a trial price for purchasing was announced. It was 92 piasters, but investors disapproved at the time.

El Gamal said that the value of the tariff is suitable and attractive for investment in the field of biogas and agricultural waste; however, it is not as good in the field of fuels.

“The company halted a programme it was planning to implement in cooperation with a Chinese company to establish projects to produce alternative fuel worth EGP 60m because of the low tariff,” he added.

He pointed out that implementing the new tariff will result in some people refraining from using advanced technology in the system of garbage dumping, which will reduce the possibility of controlling toxic gases resulting from burning waste.

He explained that Empower has allocated investments worth EGP 420m to establish energy production projects to produce energy from waste by the end of this year.

No more BMWs or Mercs on Fifth Avenue?

US tariffs on Chinese goods to come into effect