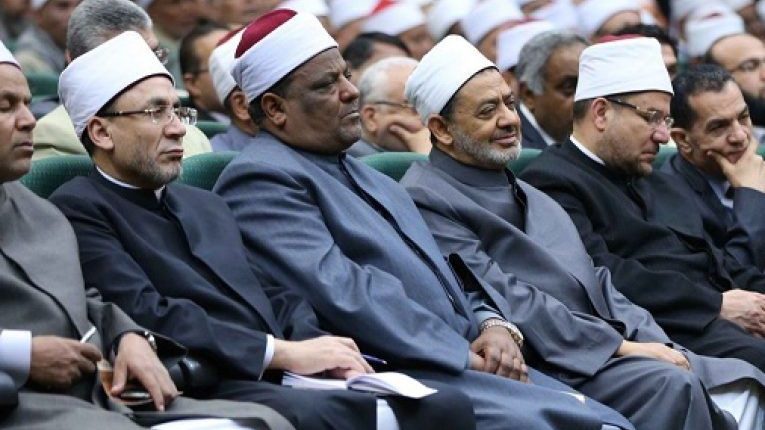 Parliament is currently gearing to vote on a law granting preachers affiliated with the Ministry of the Religious Endowments the right to issue fatwas (religious edicts), a step that angered several top religious institutions affiliated with Al-Azhar and Dar Al-Ifta.

The law has caused controversy among preachers in the country’s religious institutions. The law is expected to be discussed in the parliament and to be voted on within the coming days.

The law also contradicts a decision by the Supreme Media Council, which released a list of 50 preachers who are exclusively allowed to issue fatwas and religious opinions through media outlets, a step continuing the process of limiting religious preaching to a single discourse.

According the head of the council, Makram Mohamed Ahmed, the list includes 20 preachers from Dar Al-Ifta and 30 individuals from Al-Azhar.

The list caused controversy among circles concerned with religious preaching, leading to minor conflicts. The origins of the list can be traced back to the International Conference of Fatwas in October of the same year, where the Grand Mufti Shawki Allam named those who are entitled to issue fatwas.