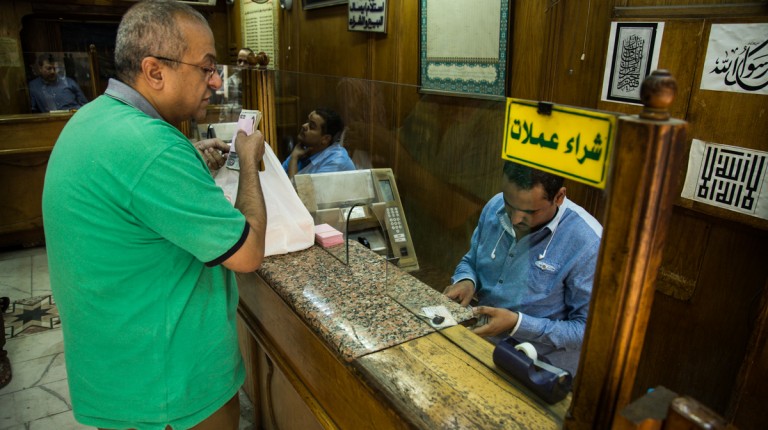 The total remittances from expatriate Egyptians witnessed a 41.2% increase in April 2018, reaching about $2.3bn, compared to $1.7bn in April 2017, according to a statement issued by the Central Bank of Egypt (CBE) on Monday.

The statement indicated that the total remittances of Egyptians working abroad, during the period from July 2017 to April 2018, increased by 48.2%, or $8.5bn, reaching a new record level of about $26bn, compared to about $17.5bn, during the same period of the previous year.

Egyptians working abroad send back billions of dollars a year in remittances, an important source of hard currency for a country that has seen tourism, foreign investments, and exports dwindle in the political turmoil that followed the 2011 revolution.

Following the pound flotation that took place in November 2016, an uptick in remittances was witnessed, suggesting that the flotation and subsequent steep depreciation in the pound succeeded in encouraging Egyptians to send more money home through the formal economy.

Remittances from expatriate Egyptians rising, as currency flotation pays off