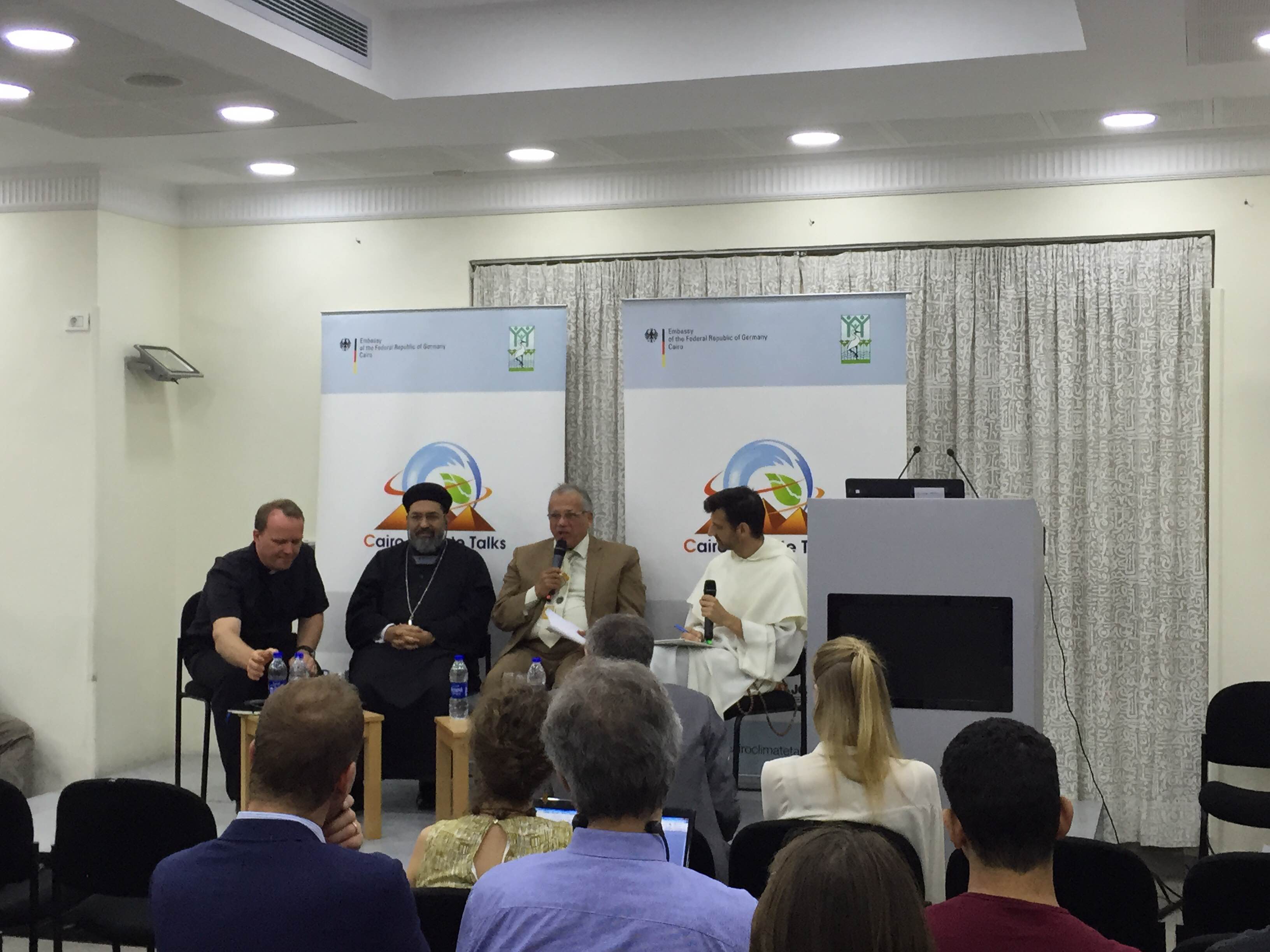 Minster of Petroleum and Mineral Resources Tarek El Molla said Egypt is keen on boosting cooperation with its gas producing neighbours, including Israel, Jordan, Cyprus, and Lebanon, adding, “gas will be the peacemaker in the region. We are currently progressing in negotiations between up-streamers in Israel.”

El Molla added on Monday evening, on the sidelines of attending a meeting with the British Egyptian Business Association (BEBA), that his ministry made good achievements on 2017, in terms of the oil and gas sector modernisation, noting that he discussed modernisation plans with Egyptian President Abdel Fattah Al-Sisi on Monday.

The minister added that his ministry is preparing the new mechanism for automated fuel pricing, adding, “it is too early to define a date for issuing the new mechanism, it is still under studying and we will announce all the details once we finalise it.”

The minister noted that the fuel subsidy reform is one of the important accomplishments of the ministry, adding, “fuel reform is our Egyptian own initiative that allows us to broaden social safety net and increase expenditure on public services. Fuel cost is not totally recovered but the government is committed to continue fuel subsidy reforms,” adding, “we are very proud of the Zohr production process, despite the challenges we were able to start production in a short and a world record time,” said the minister.

Furtherly, he added that the oil sector’s development plan will have an impact on increasing production rates, reducing costs, as well as increasing the value added of petroleum products, increasing the economic growth of the country, improve the fiscal deficit, and increasing revenues.