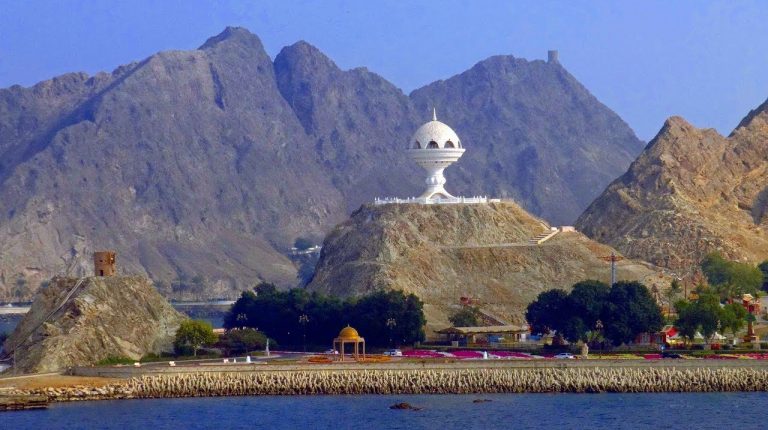 Hotels in Egypt’s Hurghada and Oman’s Muscat were named touristic hotspots by Colliers International, with a forecasted growth of 13% and 8%, respectively, in revenue per available room (RevPAR), according to Colliers’ MENA Hotel Forecast June 2018 report.

The witnessed growth in Hurghada hotels’ RevPAR was boosted by the continuation of a positive perception and chartered flights.

In Muscat’s case, the hotel market witnessed RevPAR growth driven by the increase in the corporate and long-term stay segments, according to the report, which added that the recent rally in oil prices may have acted as a catalyst for the growth momentum.

Other remarkable growth in RevPAR took place in Jordan’s Amman and Egypt’s Sharm El-Sheikh hotels, with a forecasted growth of 9% and 6%.

Moreover, the report stated that the United Arab Emirates’ Dubai Marina and Abu Dhabi City hotels maintained their confident and steady performance in the same period, both with 0% expected RevPAR growth, backed by the increase in demand, due to the school holiday season in Dubai Marina’s case, and the growth in corporate stays and MICE (meetings, incentives, conventions, and events) in Abu Dhabi’s case.

On the other hand, Lebanon’s Beirut and Bahrain’s Manama continue to feel the negative consequences of a drop in demand from traditional source markets in Beirut’s case and the limited corporate and MICE demand in Manama’s case. Beirut and Manama are expected to respectively witness an 11% and 6% decline in RevPAR during the same period.