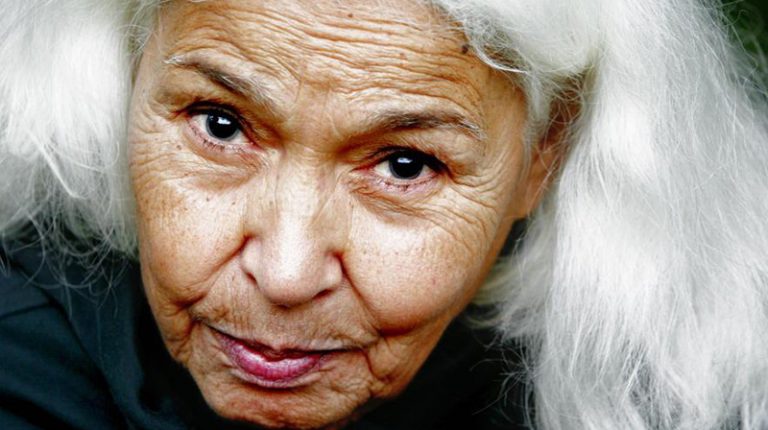 A lawsuit was filed against controversial feminist Nawal El-Saadawi accusing her of “contempt of religion” over critical opinions she voiced about religious texts.

The lawsuit was filed by pro-government and politically conservative lawyer Samir Sabry, a vigorous plaintiff who files lawsuits against famous figures and trending personnel in several fields.

He accused El-Saadawi of insulting religion and “calling for atheism,” which he described as not part of freedom of speech. He sent the lawsuit to the prosecution, demanding that El-Saadawi be referred to the Criminal Court.

El-Saadawi is very well known within the Arab world and is viewed as an “outspoken Egyptian feminist.” She immigrated to the United States in 1993. Some 50 of her published works include novels, plays, and political texts. Perhaps, she is best known for her book Memoirs from the Women’s Prison. Through her works, she addresses domestic violence against women, prostitution, and religious fundamentalism.

During her interview, she said that among the objectives of the “renewal of the religious discourse” means the renewal of several of the original religious texts. She cited an example of the Quran, Islam’s holy book, saying that several verses should have been annulled, as it contradicts with “the common benefit.” She explained that the status, situation, and needs of society change, while these texts are constant.

She extended her criticism to say that changing religious texts should not be specified to Islam, but should reach other religions as well. She also described Al-Azhar, the country’s biggest Sunni institution, as a “dangerous backward and reactionary force.”

However, the writer refused any criticism directed to the government and the political leadership of the country. When asked by the BBC presenter about the freedom of speech in Egypt under President Abdel Fattah Al-Sisi, El-Saadawi angrily accused foreign media of “applying an agenda against Egypt,” and of “trying to show that Al-Sisi is a dictator who puts civilians in jails,” adding that Al-Sisi is better than former presidents.

The US Department of State cited in its annual report on global human rights in 2017 several alleged human rights allegations in Egypt, including violations of prisoners’ rights and criminal “defamation of religion laws.”

The report also pointed to restrictions on the press, internet, and academic freedom, as well as restrictions on freedoms of assembly and association, including government control over registration and financing of NGOs. LGBT persons faced arrests, imprisonment, and degrading treatment, the report charged.

We still live in a world that is dominated by the West: El-Saadawi