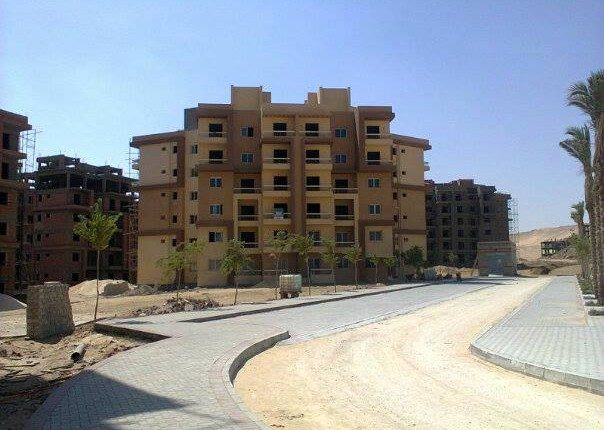 Finance Minister Mohamed Moeit announced on Tuesday in a press statement that the amendments to Article 42 of the real estate’s transactions Tax Act No 91 of 2005 did not impose any increase in the tax burden, leaving it standing at 2.5% of the value of the transaction.

He added that these amendments aims at solving the problems that impede implementing this article correctly and impede also collecting the tax due.

The minister said that the real estate transactions tax’s adjustments were aimed to end the tax evasion and to collect public treasury dues related to transaction in real estate units, villas, and lands.

There have been many reports and rumours that the recent tax amendments will lead to raising the property taxes on citizens.

In this term, Moeit denied that the real estate transactions tax would affect the low-income citizens in any way.

He explained that the new amendments are cancellation of the exception that is set for the heir’s disposition in his/her inheritance, in order to achieve tax justice.

The minister further explained that it is not logical to make a person who has previously bought a real estate unit via this person’s own money to pay taxes and then make exceptions for those who do not pay money or effort in buying a unit that they inherited and want to sell it.

According to Fathi Shaaban, adviser to the minister of finance, the amendment of the tax on real estate transactions does not relate to inheritance tax or death tax, which are already cancelled, noting that Egypt has no intention to return them back.

Finally, the Ministry of Finance calls on the financiers of the real estate or lands that are subjected to this tax to submit the necessary notification to the competent tax authority to avoid the delay penalties added from the expiry date, which is the 30-day extended notice period from the disposal.