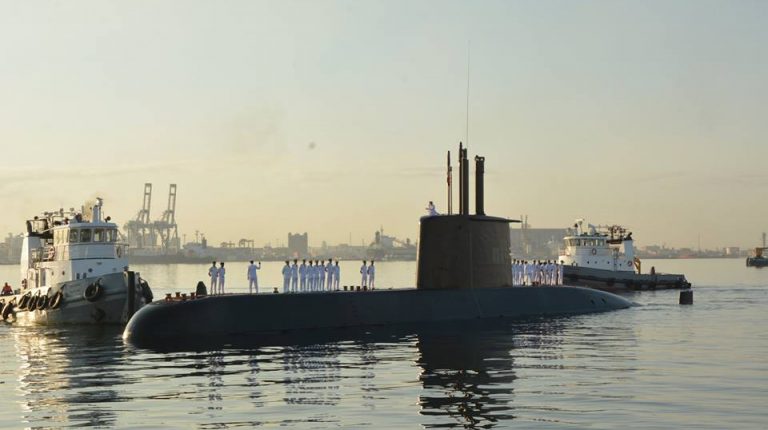 Egypt’s Foreign Minister Sameh Shoukry on Tuesday said that China is the second biggest trading partner to Arab countries in the Middle East, asserting that the Chinese development experience on its economic and social aspects is an example to follow.

Shoukry added, during his address in the eighth ministerial meeting of the Arab-Chinese Cooperation Forum in Beijing, China that Egypt and all Arab nations are very attentive in cooperating with China in constructing the ambitious development campaign, the Belt and Road Initiative (BRI).

“The BRI initiative is the essential pillar of the current round of the forum, as well as considering the positive economic impacts of the cooperation involving the expansion of bilateral trades and Arab-Chinese investments, fostering cooperation and common interests and adding new fields in technology, researching and culture,” said Shoukry.

The BRI seeks to expand maritime routes and land infrastructure networks connecting China with Asia, Africa, and Europe, as well as boosting trade and economic growth.

In an interview with China Central Television (CGTN), Shoukry noted that “there are already very ambitious projects to support the Initiative of Belt and Road and Egypt’s geographic location is a pillar between the East and the West, adding “the presence of the Suez Canal, the various port facilities on the Red Sea and the cooperation with China in developing these facilities is main contributor to the implementation of the initiative.”

However, a Chinese embassy source in Cairo told Daily News Egypt on Tuesday that signing new economic agreements on the side-line of Shoukry’s visit to Beijing “is not foreseen,” adding that “his visit is more political.”

During the opening session of the Forum, China’s President Xi Jinping asserted his country’s commitment to promoting its cooperation with Arab states “in a pragmatic manner.”

“We should continue pushing the Oil and Gas Plus cooperation model to deepen the cooperation across the entire industrial chain comprising oil and gas exploration, extraction, refinery, storage, and transportation. In line with the surging global energy revolution and the boom of green and low-carbon industries,” said Xi, adding, “we should work more closely together on the peaceful use of nuclear, and solar, wind, and hydro power.”

Additionally, Xi pledged to provide $20bn as credits and loans, and about $106m as humanitarian assistance to Arab countries. China will provide financial aids of $15m to support economic developments in Palestine, along with $91m to Jordan, Yemen, Lebanon, and Syria.

The loans will fund economic reconstructions and industrial revival according to Xi, which expected to include cooperation on oil, gas, nuclear, and clean energy.

The Chinese direct investments in Egypt are just under $7bn according to Han Bing, an economic counsellor at the Chinese embassy in Egypt statements to Daily News Egypt on 4 June. Bing added that Chinese financial institutions injected $5bn into the Egyptian financial market, during the past two years.

Furthermore, the embassy’s latest statistics suggested that bilateral trade exchange with Egypt witnessed an increase by 26%, during the first quarter of 2018 compared to the same period last year, reaching $2.8bn.

Egypt is keen on boosting cooperation gas-producing neighbours, including Israel

Germany, China seek alliance over trade spat with US

Opinion: Playing Trump at his own game