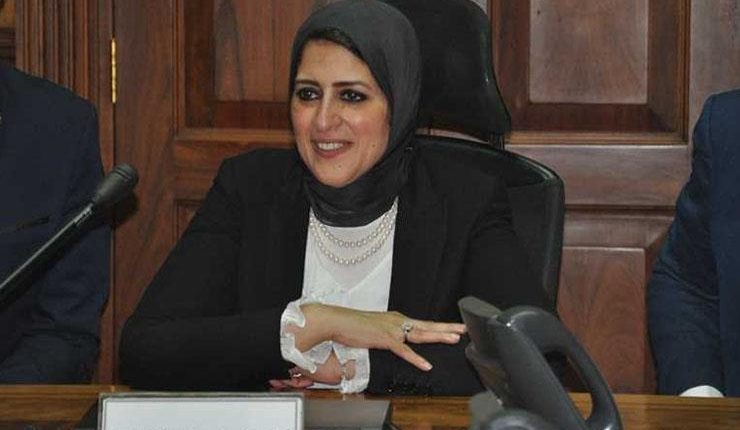 The parliament’s health committee will meet with Health Minister Hala Zayed next week to discuss the government’s preparations for the implementation of the comprehensive health insurance law in five governorates of the Canal and North and South Sinai, according to the head of the health committee, Mohamad Al-Amari.

He added that the committee will discuss with the government the preparations of the Ministry of Health, both in terms of infrastructure or human resources, especially in Port Said, which will be followed by another province of the five provinces after six months.

But Al-Amari, who heads the committee, said “the committee has not been informed of any delays to implement the law so far and will meet with the minister to confirm this information.”

The Ministry of Finance estimated the cost of the first phase of the implementation of the comprehensive health insurance project in five governorates at EGP 9bn, during the first year of application of the law.

“The government has secured only EGP 3bn, due to lack of sufficient financial resources,” he said.

Al-Mashhad said the matter is not related only to the desire to meet with the Minister of Health to discuss the postponement of comprehensive health insurance, but to discuss the government’s strategy on the sector, during the coming period as there are many things that were too general in the government statement delivered by Prime Minister Mostafa Madbouly and acting housing minister to the parliament last week.

Shadia Thabet said that the health committee will ask the Ministry of Health to pay the dues of pharmaceutical companies owned by the government, estimated at EGP 1bn, in light of the need to develop those institutions and need financial resources to increase efficiency, during the coming period.

Thabet estimated the value of state-owned pharmaceutical companies’ dues at EGP 1bn, for securing medicines to government hospitals during the past period.

“The share of these factories at the present time is not more than 5% of pharmaceutical sales in Egypt, which is a very low share and the state should be aware that there is a great risk in this regard and should not be left to the control of private pharmaceutical companies which are pressing to further move prices during the recent period,” she added.