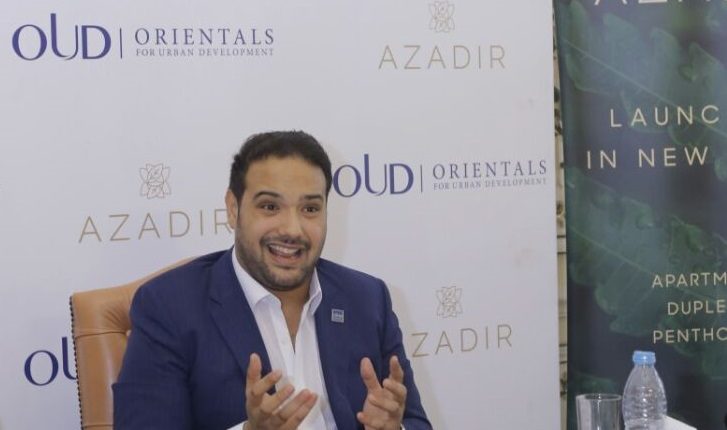 Orientals for Urban Development intends to launch its first project J’noub in New Administrative Capital with investments of EGP 3.9bn within two weeks, according to Mohamed Mohamed Farid Khamis, owner of the company.

Khamis noted that J’noub is on an area of 50 feddans and includes 1,900 units with various sizes includes villas, apartments and townhouses in addition to other different services.

Khamis added that the company plans to begin delivery of J’noub project in the first quarter of 2020.

Khamis noted that it is planned to implement the project on four phases within three years.

“Every unit will be sold in the project in return the company will complete another unit for poor people in Upper Egypt in the light of the company’s corporate social responsibility,” he elaborated.

He confirmed that the investment in the New Administrative Capital is one of the company’s expansion plan axes. In addition to diversifying its investment portfolio and land bank, to meet the needs of a large segment of customers of the company.

He confirmed that the company is close to acquiring the ministerial approval for the project.

Khamis revealed that the company began implementation of Heliopolis Hills project with investments of EGP 350m.

He pointed out that 95% of Heliopolis Hills project’s market has been completed. The project includes 164 villas on a total area of ​​18 feddans.

The company has delivered about 5,000 units since its establishment and now it has a land bank of 3,700 feddans. Moreover, the company is developing an industrial project by providing industrial units for persons with sizes range between 600 sqm and 6000 sqm.

He explained that although the prices change the sales is still strong, besides, there is a housing gap of 50,000 units annually.