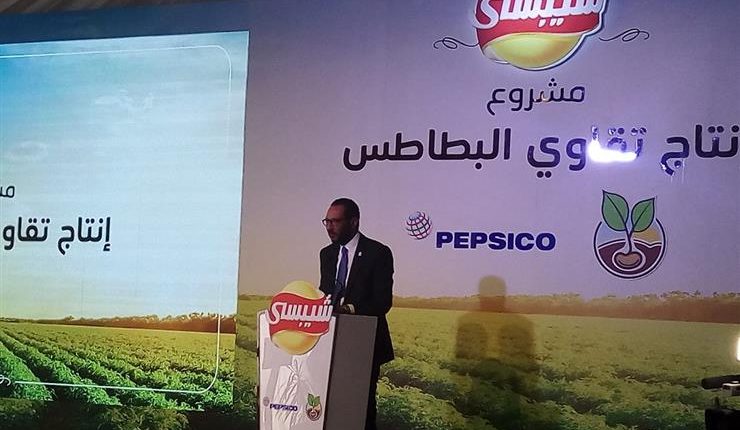 The Egyptian government has been on a constant move to lessen the burden of utilities provision on state spending, implementing a series of subsidy cuts amid ongoing economic reform programme adopted by the authorities and backed by the IMF, according to an Oxford Business Group report issued on Wednesday.

In June, former Prime Minister Sherif Ismail approved plans to increase bills for piped drinking water and sewerage by up to 46.5% and 12%, respectively, for the second time in two years, following a similar decision in August 2017, when water and sewerage bills rose by 50%.

Consequently, starting July 1 gasoline prices rise by 50% in FY 2018/19, marking the third time fuel subsidies have been cut since November 2016, and the fourth since 2014.

Meanwhile, household and industrial electricity prices will increase by 20.9% and 41.8%, respectively, according to a statement by Mohamed Shaker, the minister of electricity and renewable energy.

Currently, Egypt is constructing 19 desalination plants to purify water from both the Red and Mediterranean Seas.

“In Egypt, 75-80% of water is used for irrigation, while the remaining water is for industry or domestic use,” Karim Madwar, managing director of international water management solutions firm Metito, told OBG. “Current investments in desalination plants in coastal areas, and water treatment plants in urban and industrial areas, aim to maintain the capacity to meet increasing demand.”

Moves to shore up Egypt’s water supply come amid concerns over how it will be affected by Ethiopia’s plan to build a dam on the Blue Nile, one of the main tributaries, which supplies around 60% of the Nile’s water. However, bilateral talks are ongoing, with the leaders of both countries most recently meeting in June to discuss proposed solutions to securing water supply along the river.

The report indicated that in addition to fostering water security, Egyptian officials have sought to diversify Egypt’s sources of electricity. With plans that 20% of national energy needs from new and renewable sources by 2022. Of this, wind and solar generation capacity are forecast to reach 6,960 MW and 2,750 MW by 2022, respectively.

In May, the government-affiliated Academy of Scientific Research and Technology announced it would offer the first training programme for solar power researchers at the recently opened Multipurpose Applications by Thermodynamic Solar (MATS) plant, located in the city of Borg El Arab, near Alexandria.

MATS has a daily production capacity of 5 MW of thermal power, 1 MW of electricity, and 250 cubic metres of desalinated water, enough to meet the needs of around 1,000 people.