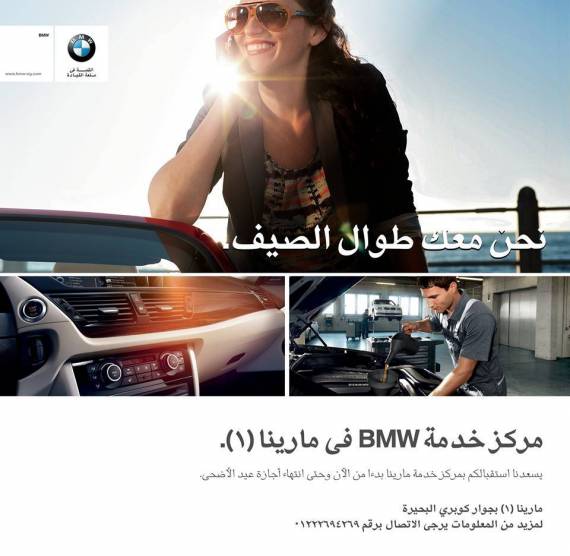 Despite the US president’s endeavors to attract financial resources from abroad, foreign direct investment in the United States has declined considerably. It’s not Donald Trump’s fault, though, or not yet.Foreign direct investment (FDI) in the United States plunged by a staggering 32 percent in 2017 year on year, the US Bureau of Economic Analysis reported.

Investment totaled $259.6 billion (€221.2 billion), with the figure representing the second year of decline after a peak in 2015 when foreign investors’ expenditure in the US hit $439.5 billion.

Last year, most foreign investments in the US came from neighboring Canada which contributed $66.2 billion. European Union member states accounted for 40 percent of the 2017 FDI total.

According to the Organisation for Economic Co-operation and Development (OECD), the drop in foreign investment in the United States is part of a global trend.

Not just a US problem

OECD researchers noted that FDI levels were down 18 percent worldwide in 2017.

“The high levels in 2015 and 2016 were partly due to financial and corporate restructuring, but it is also likely that the possibility of tax reform decreased incentives to engage in these types of transactions in 2017,” the OECD said in a statement.

Following this logic, investment in the US could pick up again in 2018, after the Trump administration passed a tax reform put forward by the president. On the other hand, the positive tax-related effects could be canceled out by investors’ fears about the long-term impact of Donald Trump’s trade conflicts with China, the EU and other regions.