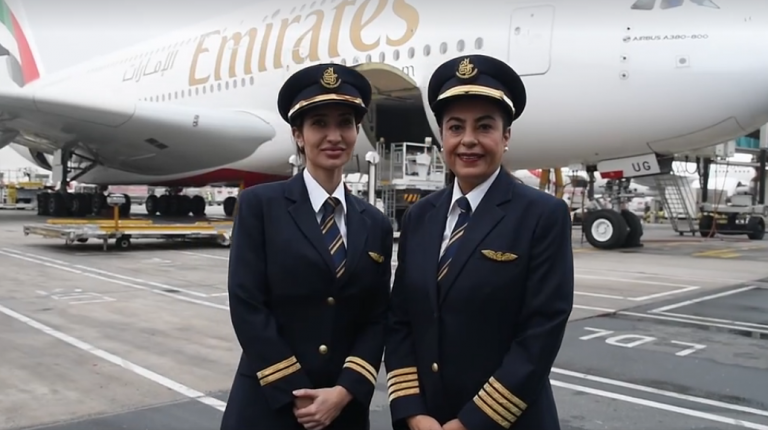 A passenger train derailed on a railway track near Badrashin station close to Giza, injuring 58 commuters, but no fatalities were reported, according to the Ministry of Health.

The Ministry of Transport said that the accident took place when three of the train’s (986 Cairo-Qena) carriages derailed on Friday.

For his part, Prosecutor General Nabil Sadek ordered forming a technical committee of specialists of the armed forces and confiscating the black box to investigate and identify the cause of the accident.

The Ministry of Health said that at least 40 ambulances reached the scene to transfer the wounded, adding late on Friday that 42 left hospitals after they were stabilised.

The injuries varied from bruises, cuts, fractures, and concussions.

Millions of Egyptians, including students and workers, depend daily on the railway, which is the focal point between the country’s governorates.

The Badrashin accident is the latest in Egypt’s railway crisis. Last February, at least 15 were killed and 40 others were injured in a train crash in the province of Beheira after two passenger carriages separated from one train and collided with a cargo train.

Meanwhile, in August last year, 42 passengers, including women and children, were killed and more than 100 injured after a train coming from Cairo and another coming from Port Said collided in the Khurshid area in Alexandria.

In 2012, a train slammed into a school bus in Manfalut, Asyut, killing 52 students and injuring 13.

However, Egypt’s deadliest rail accident ever was in 2002, when a fire swept through an overcrowded train along a line south of Cairo, killing more than 370 people.

Egypt’s railway has suffered for a long time from lacking any safety standards through successive governments. According to an official statement by the Egyptian National Railways and Central Agency for Public Mobilisation and Statistics in 2017, 12,326 rail accidents took place from 2006 to 2017.

Minister of Transport Hesham Arafat announced in April that train ticket fees will be raised at the end of this year, after increasing them in 2016.

In previous statements, Arafat said that the country’s railway needs EGP 45bn to improve the whole sector between 2017 and 2020.

The ministry kept asserting that it is already adopting a compulsive strategy to improve the railway system through importing new train carriages, tractors, and renewal train tracks, as well as renovating a number of stations and replacing the current electromechanical system with an effective electronic one.

Last year, the ministry signed two agreements worth $575m with the American company General Electric to fund and provide 100 multi-task locomotives for passengers and goods trains, as well as offering needed technical support, maintenance, and spare parts over 15 years.